Please excuse the minor delay in this episode, we have had some crazy busy times but after around 6 weeks we are back on track and here! Bede Jermyn and Super Marcey are your trusty hosts for The Ozploit Cast and for this episode they have a very special guest and good friend Sean Coates (Another Bloody Movie Podcast) to take a deep dive into the next batch of Ozploitation films!

Inn Of The Damned Synopsis: A Sheriff investigates why the guests at a local hostelry check in, but never check out.
Scobie Malone Synopsis: Sydney homicide detective Sergeant Scobie Malone and his offsider investigate the murder of Helga, whose corpse is found in the basement of the Sydney Opera House.
Eliza Fraser Synopsis: An old captain & his young wife share a lot of adventures after they’re shipwrecked and captured by Aborigines on an island near Australia.
Mad Dog Morgan Synopsis: The true story of Irish outlaw Daniel Morgan, who is wanted, dead or alive, in Australia during the 1850s.
Fantasm Synopsis: Professor Jungenot A. Freud explores ten common female sexual fantasies as described by his some of his patients.

DISCLAIMER: Some of the films discussed in the podcast contain some much dated ideas, use terms that are offensive and mostly certainly not used today. Your hosts have done their best to be as respectful as possible when discussing these issues and have not intended any discussion to be offensive or harmful. 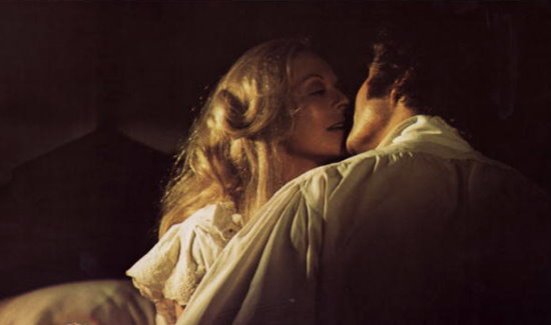 * Bede and Marcey welcome Sean to the show!

* Marcey has a lot of thoughts on Eliza Fraser and Fantasm.

* Sean may have actually forgotten all about Inn Of The Damned.

* Bede was quite fond of Scobie Malone despite it’s flaws.

* We all agree that Mad Dog Morgan is a bizarre film.

* Now Bede, did we really need to watch Fantasm for this podcast?

* Like did we reallllly need to watch it? We might all hate you now Bede, sorry lol! 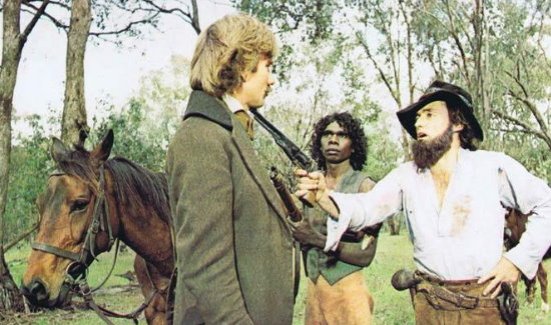