Indiana Jones And The Last Crusade (1989) 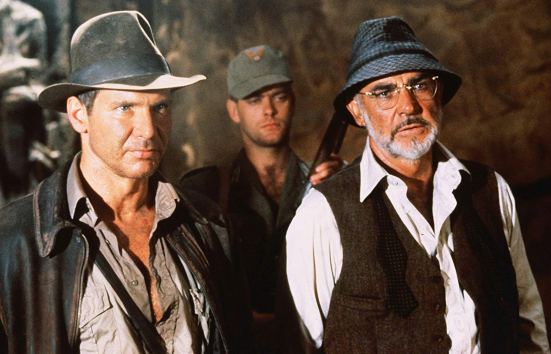 Welcome back to another edition of our special Super Podcast Audio Commentary episodes, listeners!

Unfortunately co-host Super Marcey wasn’t able to join this one due to health reasons, but co-host Bede “The Terrible Aussie” Jermyn and returning special guest Nick Bosworth took charged of this episode. This is very special audio commentary edition which decided to pay tribute to the legendary actor Sir Sean Connery, who sadly passed away on October 31st. Similar to our monthly commentary edition episodes, we put up a poll of a couple of Sean Connery films and we let our fans decide which one we’ll do a commentary on. Which film won the poll? the classic 1989 Steven Spielberg directed/George Lucas produced Indiana Jones sequel Indiana Jones and the Last Crusade. Enjoy! 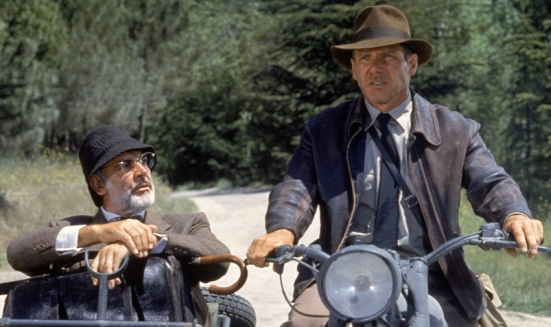 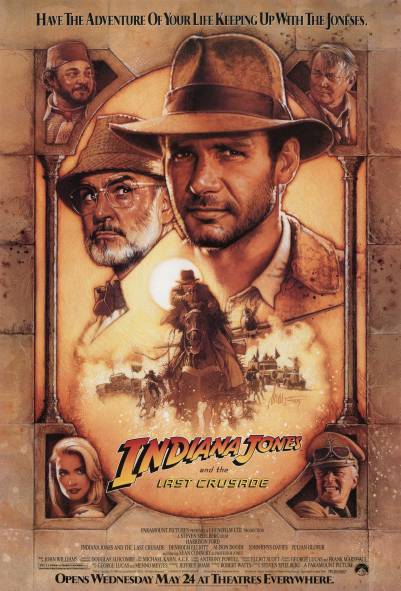 DISCLAIMER: This audio commentary isn’t meant to be taken seriously, it is just a humourous look at a classic film. It is for entertainment purposes, we do not wish to offend anyone who worked on and in the film, we have respect for you all.