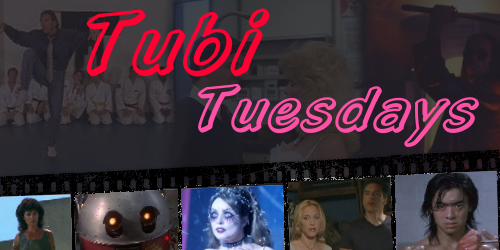 Welcome to a brand new Podcast series from The Super Podcast called Tubi Tuesdays! This podcast series is focused on discovering and doing commentaries for films found on the free streaming service Tubi.

Your hosts for Tubi Tuesdays are Super Marcey, ‘The Terrible Australian’ Bede Jermyn and Mike Batchelor (co-host of Small Screen Heroes/Web Tales: A Spider-Man Podcast), each week we will take turns picking a film to watch and most of them will be ones we haven’t seen before. This week Batch has chosen the cult classic Repo! The Genetic Opera (2008) from Darren Lynn Bousman.

If you have never listened to a commentary, here is how it works. You simply need to grab a copy of the film or load it up on Tubi (you may need alcohol), and sync up the podcast audio with the film. We will tell you when to press start, it is that easy! You can listen to it while you watch the film or listen to it on its own. Because we have watched the films on Tubi, as it is a free service there are ads, however we will give a warning when it comes up, so you can still listen along.

* We actually do some musical numbers, yay!

* Batch knows all the songs word for word!!

* Tubi’s ads during the film … are we promoting DoorDash now?

* What exactly is Bill Moseley doing?! 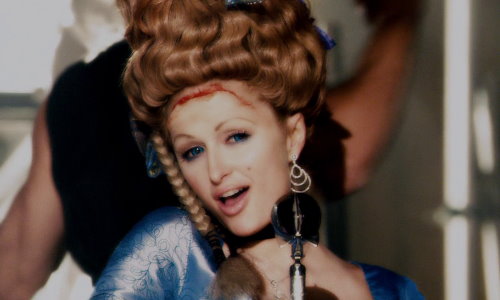