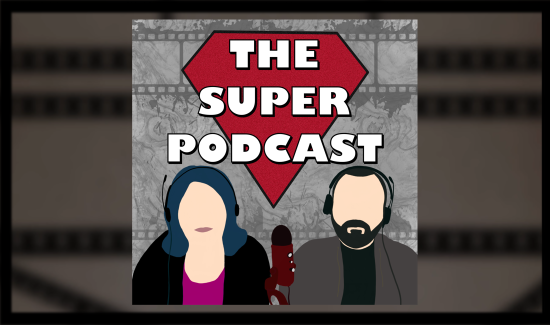 Welcome back to The Super Podcast, the flagship show here at The Super Network! This episode your hosts Super Marcey and Bede Jermyn are back and discussing ‘Films We Want To See Released On Blu-Ray’. They are joined by previous guests of the show and physical media collectors with Tony Michas and John Mathews (Indicator Cast and Imprint Cast).

Each person was tasked with coming up with their Top 3 Films that they want to see get a proper Blu-Ray release, as well as some honorable mentions. Some films discussed may have had a bootleg release or a limited one and of course may have been released after this episode has aired.

* Marcey and Bede are excited to have Tony and John back on the show!

* The picks range between well known and obscure.

* Hard to believe some of the films mentioned haven’t had the release they deserve.

* Should Edward Penishands 1, 2 and 3 be given a Blu-Ray release?

* Lot’s of discussions on Australian cinema, very deserving of releases.

* Rights could be affecting why some films haven’t had a release in a long time.

* Several of the films would make good fits for some favourite boutique labels. 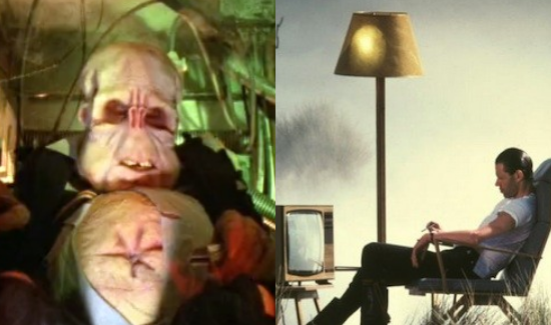