Thirst Synopsis: The descendant of Elizabeth Bathory is abducted by a cult of blood-drinking, self-proclaimed supermen who want her to join them.
Mad Max Synopsis: In a self-destructing world, a vengeful Australian policeman sets out to stop a violent motorcycle gang.
Felicity Synopsis: Teenager Felicity studies at a remote Roman Catholic Church boarding school and seeks indulgence in popular erotic novels Story of O, Emmanuelle and in a lesbian love affair with her friend Jenny.
The Plumber Synopsis: A young couple, living in a campus apartment complex, are repeatedly harassed by an eccentric plumber, who subjects them to a series of bizarre mind games while making unnecessary repairs to their bathroom.
The Chain Reaction Synopsis: A holidaying couple is pursued by the thugs of a nearby nuclear storage facility’s boss, who is intent on covering up an accidental leak.

DISCLAIMER: Some of the films discussed in the podcast contain some much dated ideas, use terms that are offensive and mostly certainly not used today. Your hosts have done their best to be as respectful as possible when discussing these issues and have not intended any discussion to be offensive or harmful. 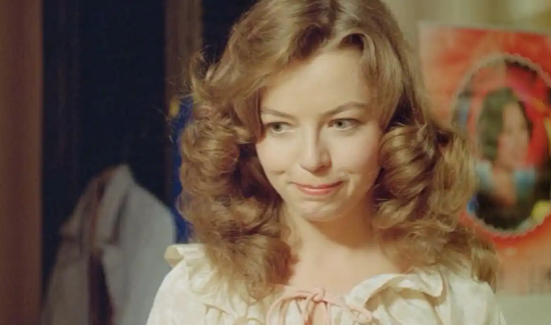 * Bede and Marcey welcome back Sam to the show!

* Thirst is an interesting vampire film, quite unique and actually filmed close to where Marcey lives.

* Take a guess at who isn’t the biggest fan of Max Mad, but also guess who gives it the highest rating.

* Sam is a big fan of Felicity, but what do Bede and Marcey think about the film?

* The Plumber has similarities to a film from the 90s, but far more mysterious here.

* All the films discussed have some great stand out performances. 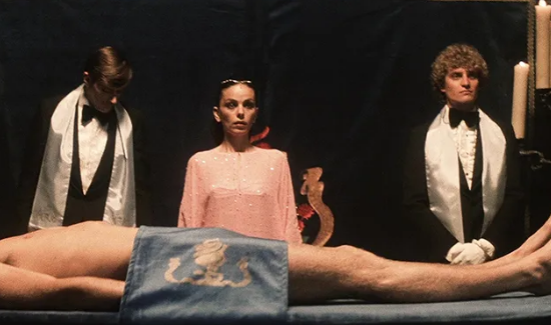