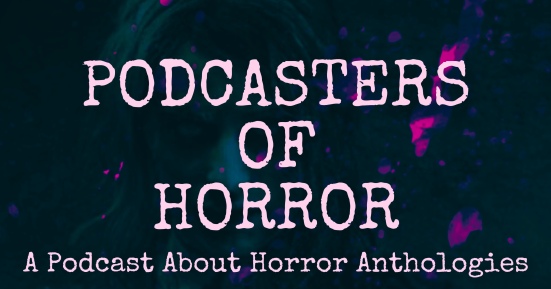 Welcome to this podcast series from The Super Network with Podcasters Of Horror! This podcast is all about horror anthologies from television and films and it began with a retrospective on Mick Garris’ Masters Of Horror series and continued on with looking Fear Itself, with bonus episodes on Goosebumps and Freddy’s Nightmares.

Your hosts ‘Super’ Marcey Papandrea and ‘The Terrible Australian’ Bede Jermyn are both back for Episode 22 with an exploration and deep dive on two horror anthology films with Tales From The Crypt (1972) and The Mortuary Collection (2019). Joining Marcey and Bede for this episode is first time guest and fellow horror anthology lover Stephanie Crawford (co-host of Screamcast)!

Tales From The Crypt was directed by Freddie Francis and it stars Joan Collins, Peter Cushing, Ralph Richardson, Ian Hendry, Angela Grant, Robin Phillips, David Markham, Richard Greene, Barbara Murray, Nigel Patrick and Patrick Magee.
Plot Synopsis from IMDB: Five strangers get lost in a crypt and, after meeting the mysterious Crypt Keeper, receive visions of how they will die. 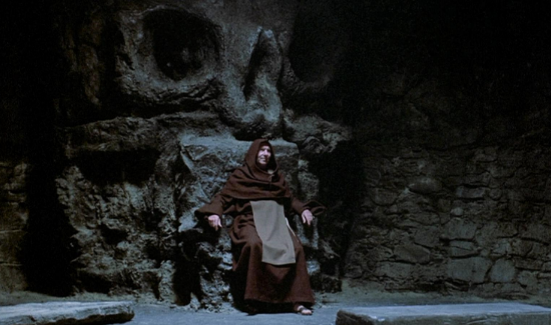 * Welcome to the show Stephanie!

* The two films are discussed, segment by segment.

* Some segments have clear messages, other it remains muddled.

* Peter Cushing is excellent as Grimsdyke in the segment ‘Poetic Justice‘

* Marcey really likes what happens in the segment ‘Unprotected’

* Both films have interesting similarities.

* How well to the wrap-around segments tie in with the overall films?

* Ratings for each film. 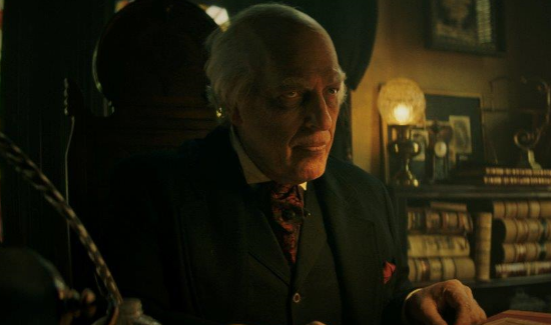