Your hosts for Tubi Tuesdays are Super Marcey, ‘The Terrible Australian’ Bede Jermyn and Prof. Batch (co-host of Web Tales: A Spider-Man Podcast), each week we will take turns picking a film to watch and most of them will be ones we haven’t seen before.

For this 13th episode, it’s Super Marcey and Bede as Batch has been unwell and was unable to record. We wish him a speedy recovery and can’t wait for him to be back co-hosting the show with us. This week it was Marcey’s pick and scrolling the horror section she randomly selected this film from Full Moon with Shrieker (1998). For some reason Tubi has the wrong date, which makes for extra hilarity. Shrieker was directed by David DeCoteau and stars Tanya Dempsey, Jamie Gannon, Parry Shen, Alison Cuffe, Chris Boyd, Jenya Lano and Thomas R. Martin. 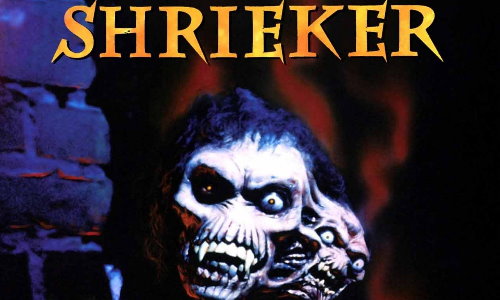 * The budget feels like it was 20 cents, according to Marcey.

* Marcey is ever so confused as to what is going on!

* Why is there smoke or mist like all the time?

* We are both very confused why these college students are squatting at an abandoned hospital. 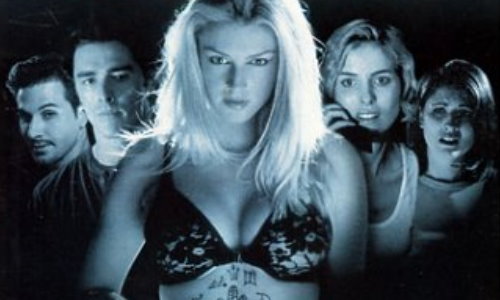