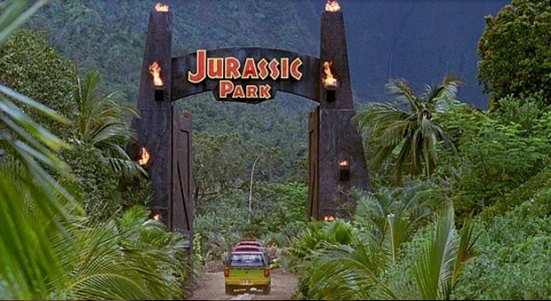 Welcome back to the Super Podcast for our 126th episode!

Sadly your regular co-host Super Marcey wasn’t able to join this one but have no fear, her co-hosts Bede ‘The Terrible Australian’ Jermyn, Nick Bosworth, Bea Harper and Christopher ‘Chrisasaurus Rex’ Innis got together to take charge of this episode. In this one, we decided to take a look back on the entire Jurassic Park franchise and as well as do an in-depth review of the long waited 4th installment Jurassic World.

*SPOILER WARNING FOR ALL THE FILMS THAT WERE DISCUSSED*

* While discussing Bede’s terrible pick, Nick compares a character from the film to a famous singer. Once you hear it, you won’t be able to get the image of it out of your head.

* We talk about our experiences of seeing Jurassic Park for the very first time in the cinema. Also which one of us is embarrassed to admit that they thought it was a real place when they were a kid?

* We all think that The Lost World: Jurassic Park is pretty enjoyable but at the same time, we do admit that it does have a lot of flaws

* Some of us have really didn’t like Jurassic Park III at all, and we mean REALLY didn’t like it

* What did we all think of Jurassic World? Surprisingly, we all have varied opinions on it. 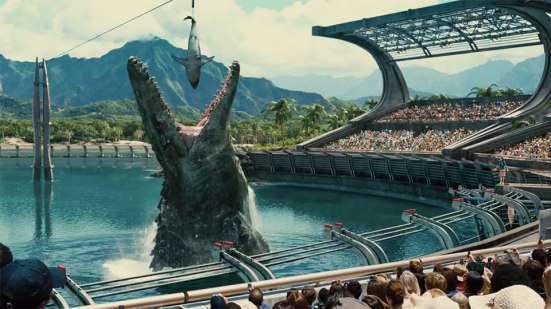