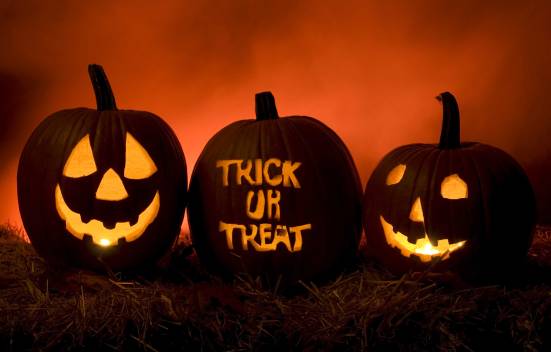 Well, that’s it! The Halloween season is done and dusted for another year. I can’t believe it’s over already. If you remember from my 2018 31 Days Of Halloween: 62 Horror Films In 31 Days article that I wrote back in late September, I said I was going to spend the month of October as watching every single film from that list. Unlike the pass 2-3 years where I struggled to watch all 62 films during October due to whole bunch of stuff that were happening in both personal and work life ( although I still managed to view all the films in the those previous years, I just had to push some over right into November instead), I was able to watch every single film that I planned on seeing both at home and at the cinema during those 31 days. Despite getting the occasional horror fatigue and struggles to fit in watching two horror films per day, I had an an absolute blast from beginning to end and I definitely can’t to do it again for Halloween next year as well. Also I promised in my article that once I was done with my list, I would come after October had finished to write an article on the 10 best horror films I saw during the month. So here it is! But just in case you’ve forgotten which horror films I watched from my Halloween Viewing List list this year, here’s it is below (plus their ratings):

Now let’s get right onto my top 10 list. I’ve included my Twitter reviews that I wrote for each one, so you’ll know what I thought of the films themselves. Enjoy!

Here are my top 10 best horror films From my list:

“Despite the ending feeling a little bit anticlimactic, this was a riveting, chilling and extremely well made film that features strong work from its cast. Plus the film’s complex mother/daughter relationship came across as both grounded and real.”

“I’ve been wanting to see this one for a long time and it was worth the wait. It’s an absolutely original horror film from director Sion Sono that’s equally compelling, unsettling, darkly hilarious, unpredictable, demented, gory and satirical.” 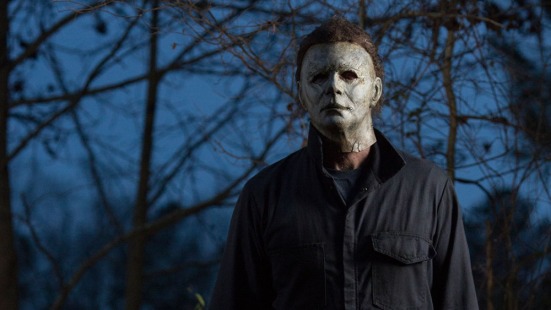 “While there are some aspects of the script that I thought could been developed more, this was still sequel/reboot of the series. It’s intense, riveting, brutal, creepy and extremely well made. Jamie Lee Curtis gives another stellar turn.”

“I don’t know what hell Nicolas Cage was doing with gob smacking insane performance, but it’s one of the most amazing things I’ve ever seen. The voice, the mannerisms, the facial expressions… Wow. Luckily the film itself is really great too.” 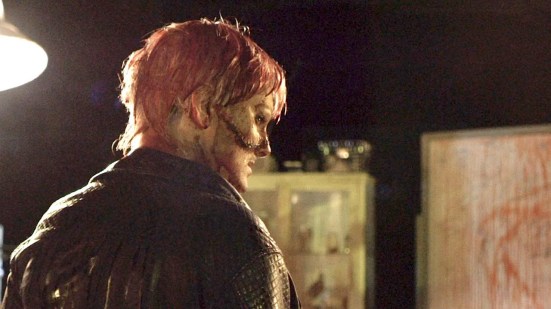 “An absolutely entertaining, subversive and darkly hilarious horror/comedy that truly capitalises on its original FRANKENSTEIN/RE-ANIMATOR-esque premise in many surprising ways. The performances of the film’s three female leads were all terrific.”

“An absolutely riveting, unsettlingly and superbly crafted psychological horror/drama that knows how to keep you absorbed with bizarre story from beginning to end. Plus it has a truly magnetic, empathetic and intense performance from Anthony Hopkins.”

“An absolutely compelling, eerie and unique vampire film that does a superb job at exploring its many themes throughout its story. The performances from its two leads were great and its experimental filmmaking style was truly spellbinding.”

“While I still need to see it again before I fully process it, but this was a spellbinding and captivating remake of the classic 1977 film. It takes certain elements of the original and creates its own unique thing to truly terrific effect.”

“Definitely without a doubt one of the best horror anthologies ever made. It’s an exceptionally crafted film where all the stories are really both captivating and creepy. Plus the music, cinematography, performances and direction were top notch!” 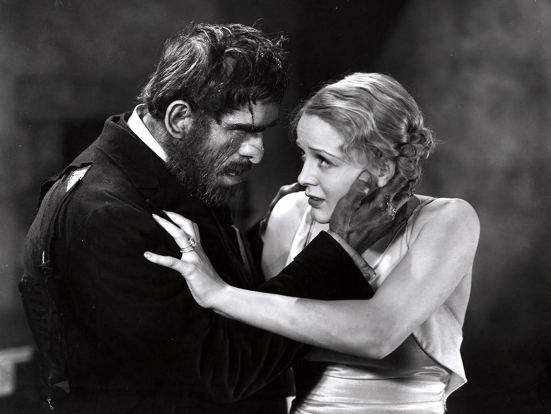 “With every film that I see of his, James Whale is slowly becoming one of my all time favourite horror directors and this one is no exception. This was absolutely fantastic horror/comedy that’s equally both unsettling and hilarious. “

Well, there you have it. Those are both my top 10 horror films I saw from my 2018 Halloween Viewing List. I hope you all enjoyed reading it and I definitely can’t wait to do it again next year.