Okay my gorgeous angel-faces, allow me to level with you. I work in the healthcare profession and while it is and always will remain a thoroughly rewarding experience which I will never regret being a part of, it can also be trying, challenging and occasionally heart-breaking. When we are feeling upset, we seek out ways to make ourselves supercede that be it eating, hanging out with those we love, reading, bingeing on Netflix and blowing up orphanages. In my case, at least in some circumstances, I like to put on a film which makes me feel good. While a temporary measure, for about two hours, I find my spirit is lifted when I put on a film which acts as the chicken soup for my soul. These films don’t always have to be masterworks by way of Citizen Kane, but they will always put a smile on my face in a time when I need to decompress in a time of emotional stress. 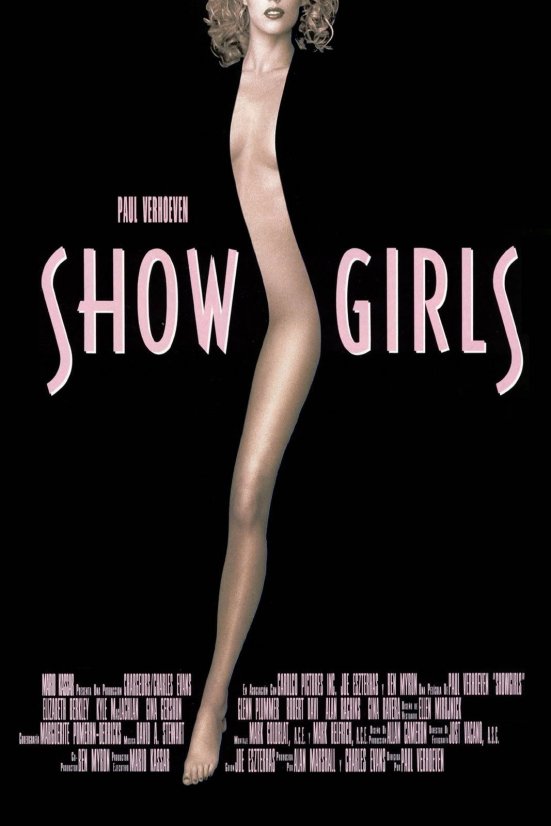 I’ve always maintained Showgirls is an on point satire of the American Dream Entertainment Industry but I could just be fooling myself into believing this film which single-handedly killed the X-Rating in mainstream cinema is legitimately brilliant. Either way, its superpower is to make me grin like a goofball and laugh like a hyperactive donkey.

With Elizabeth Berkley’s interpretive dance moves, Gina Gershon’s sexy Billy Idol Sneer and Kyle  MacLachlan’s RIDICULOUS hairdo inter-spliced with over the top, almost obsessive hyper-sexuality, outstanding insight about AIDS and superlative indulgence which is as charming as it is offensive, Showgirls is a deep-fried treat for the masses and truly makes one feel thankful that they share an existence with this immortal piece of garish treasure/trash.

When I’m feeling sick, Daniel Craig’s first official foray into 00-Man Slut’s franchise is one of my go-tos. Maybe it’s seeing Craig fully throw himself into the animal physicality of Bond which helps me fight my case of malady, but when I see Craig’s raggedly-chiseled body being forced through taxing situation after taxing situation, I start to feel a little stronger in myself. Or maybe it’s because I’m a secret sanguine-thirsty sociopath goddess who feels better when I see a character suffer. Either way, Casino Royale is my cinematic echinacea of choice which soothes my aching limbs by witnessing Bonds’.

This is… an unusual movie, and it’s not exactly completely light-hearted given some of it was inspired by American artist Nina Paley going through a difficult period of her life, but that is not a criticism. While hailed as somewhat controversial, to describe Sita Sings The Blues would be like putting various versions of the Oxford Dictionary into a blender with a sitar and boundless swatches of colour.

Intercut with discussions of the Ramayana, in addition to musical interludes composed by Annette Hanshaw, Indian shadow puppets and colourful animations in the tradition of Rajput paintings it’s a neat if non-linear collaboration of various mediums. It may sound like a complete offensive on the senses, but it’s composed incredibly well and most importantly is possesses a heart in the center. A sentimental yet well-meaning ride for anybody who enjoys a little something out of the cereal box.

In a way, this was almost a precursor to Reese Witherspoon’s Smart ‘Dumb Blonde’ film Legally Blonde with Mira Sorvino and Lisa Kudrow playing two blonde BFFs who struggle with the concept of being something they are not in order to be accepted at the titular high school reunion.

While the film does play up the Dumb Blonde Stereotype, it is at it’s core a complete subversion of something hateful which becomes something beautiful. Romy and Michelle are singular characters who love and accept each other as true friends do and while they come to odds halfway through the movie, at the end they realise they don’t need to pretend to be more than what they are because they are all they are happy to be. Sorvino’s Romy scathingly dressing down the bitchy bully Christie is IMMORTAL. 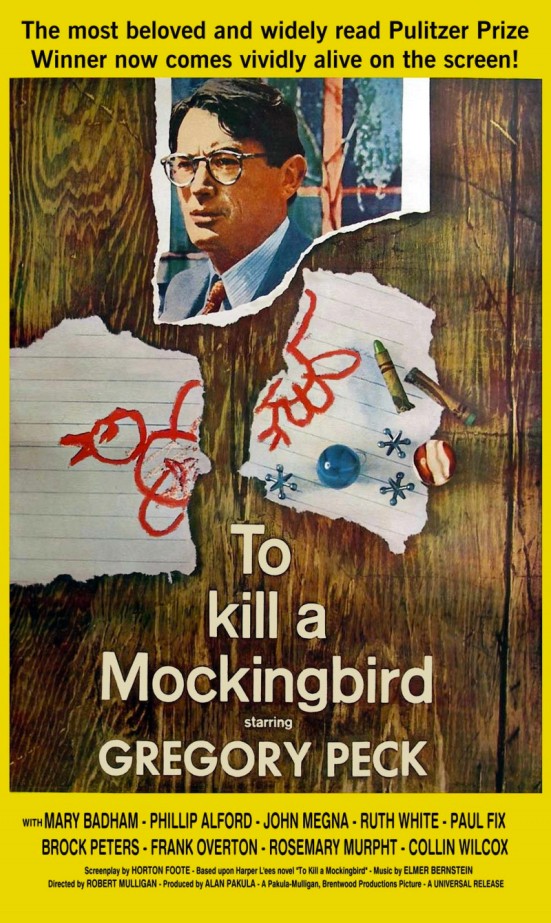 Gregory Peck’s Atticus Finch is one of cinematic historys’ greatest heroes and we don’t need to go into why… well okay, given its’ connected to this list I will. Finch is an ideal for us to strive for- tolerant, determined, honest, kind and strong-willed and it was a mighty task for Peck to take Harper Lee’s Southern lawyer from the page of Lee’s best-seller to the big screen, but by God’s syrupy grits, he did it.

The entire film is comforting and kind while at the same time it showcases enough of the ugliness the world can have and the people who perpetuate it to not be overly saccharine. I don’t cry a lot in movies, but I can confirm three solid cases: the death of an animal, T-101’s molten lead assisted suicide in T2 and “Jean Louise, stand up. Your father’s passing.”.

To Kill A Mockingbird is an all-round beautiful film which boasts the powerful message of faith and good will in a world where sometimes cruelty can blind us.