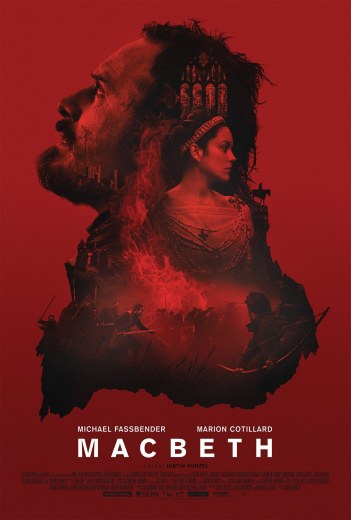 So fair and foul a film I have ever seen.

Macbeth to this day remains my number one favourite play by The Bard- ruthless ambition, misguided faith, the price of entitlement, forced destiny, political intrigue and deep-rooted corruption, this is a play that has it all for me. To play Macbeth and Lady is any stage actor’s dream and when it becomes a reality, you absolutely have to commit to the task otherwise you don’t have a chance.

Justin Kurzel wisely focuses on the meaning of the words rather than make them sound like flowers to your ears and with that meaning comes the depth this play requires in order to be appreciated. The performances of Cotillard and Fassbender work both as a collaboration and a separate affair (Cotillard’s rendition of the devious Lady, to me, is astounding given how mighty a task she had to undertake) and there is no doubt in your mind you are watching people who are both the protagonists, antagonists and architects of their own rise and downfall. Harsh, cold, bitterness and filth permeate the movie just as any adaptation of Macbeth should; there is no glory for the damned, just a stay of retribution. One of this year’s very best.

Witness the tragedy of Macbeth. 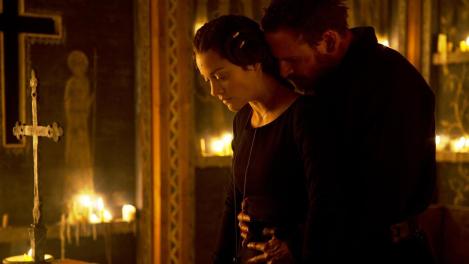 BTW, yes, I did liberally speak the title of the play while in the process of making it. Because my director was a badass.