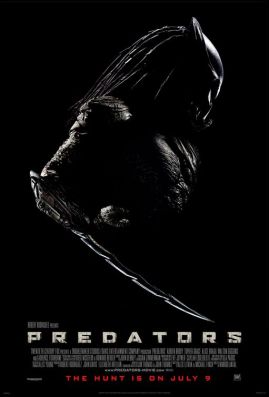 A welcome if bogged down by its own appreciation for films past return to the franchise, the Robert Rodriguez-produced Predators enjoyed a modest success upon release and a generally positive fan reception. While the film does feel rushed and highly derivative of the original film, there is no denying it has its heart in the right place and the stuff it gets right can be credited for its valiance. I wouldn’t mind seeing a sequel provided the production had the right amount of talent this one did, but until then, this is a nifty standalone feature.