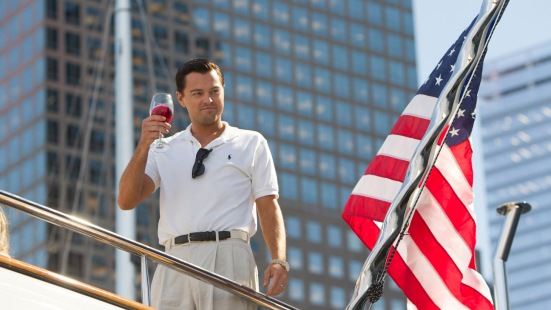 Is January over already? Insane isn’t it? Well normally with my viewing for each month, I’ll give a run down of my first time watches and re-watches and list some awards for the first time watches. However January I did not see very many films, so instead I have just listed what I have watched and their ratings. If the film has a link to it then you can check out my review for it. I am hoping February I’ll have seen a lot more films, always health pending.