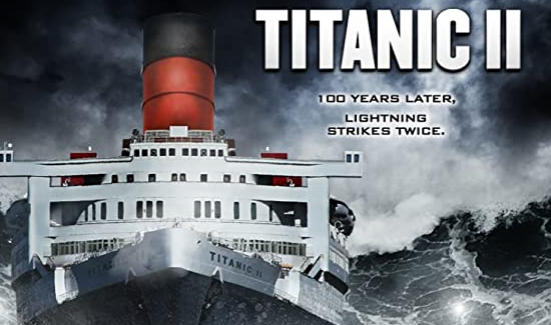 Welcome to a very special episode of The Tubi Tuesdays Podcast, this week your trio of greatness, Marcey, Bede and Batch are back and are not alone for this installment as it is the bi-monthly Patreon Pick Special! Not only has a random Patreon been selected to pick this week’s film, they were also invited to guest on the show and that special guest is Lance Langford from The Horror Returns who picked this classic from The Asylum with Titanic II! Did this episode sink or swim? Listen in to find out! 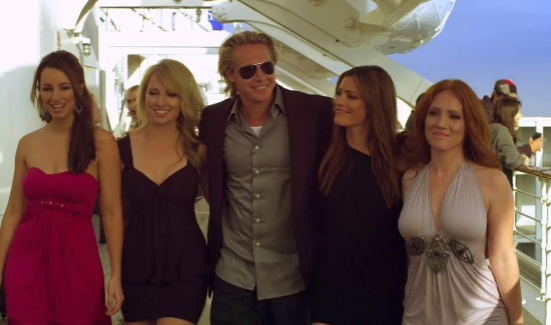 * Welcome to the madness Lance!

* Is Bruce Davison actually a mutant?

* Did Lance get to meet Kraven and Louise Lasser?

* There are Anti-Vesters in this film!

* The ship sinks, explodes and … what else? What?!