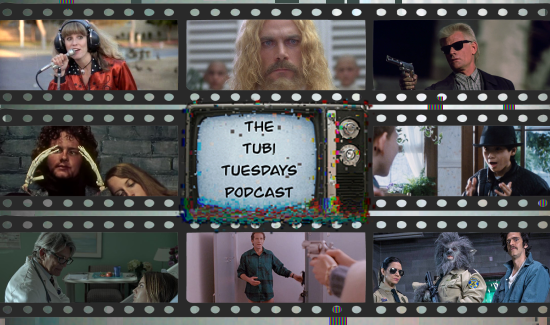 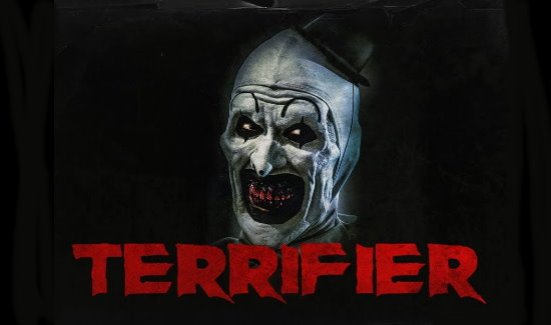 You know what time it is! That’s right it is Tubi Tuesday’s Podcast time with your trio of hosts Marcey, Bede and Batch and it’s episode 38 … we are inching closer to number 50 folks! This week sees Batch take his turn to pick a film, going with his poll option from Patreon for Horror Month it’s Terrifier (2016) time with the crazy killer clown Art. Is this a cult classic or a film better off being flushed down the toilet?

Terrifier was written and directed by Damien Leone, and stars David Howard Thornton and a bunch of victims with one even looking like Bede! 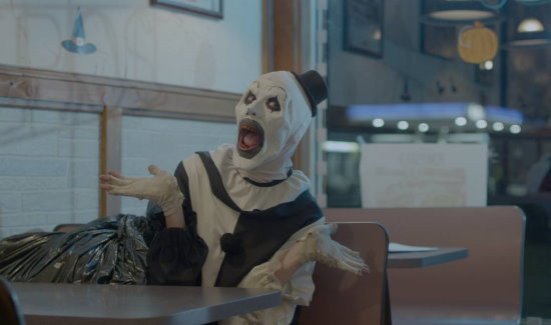 * Does Martha the robot Marcey show up? Kraven sure does!

* We all agree Art the Clown is just an a-hole.

* One of the leads actually looks like Neve Campbell.

* The kill scenes are outrageous and gross!

* Yep Art the Clown is a massive douche!

* Is Art the Clown actually Art from Cali?