The King Zone Podcast Episode 15 – “I’ve Been Watching You Very Closely” Time To Talk Thinner, Trucks and The Night Flier

Join your co-hosts ‘Super’ Marcey and the ‘Terrible Australian’ Bede Jermyn as they take a deep dive into three Stephen King adaptions from the mid 90’s. They are joined by returning guest Lance Langford from The Horror Returns to discuss Thinner (1996), Trucks (1997) and The Night Flier (1997). 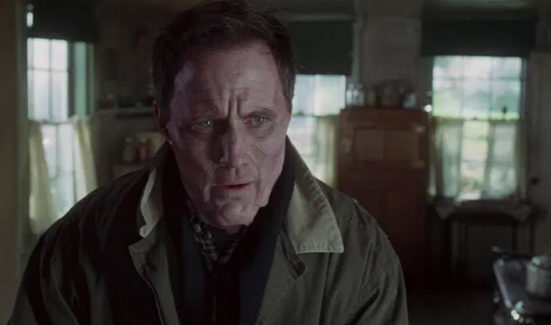 Thinner is an adaptation of the novel by the name that King wrote under the pseudonym Richard Bachman, the script was co-written by Michael McDowell and Tom Holland, directed by Tom Holland and it stars Robert John Burke, Joe Mantegna, Lucinda Jenney, Michael Constantine, Kari Wuhrer, and Bethany Joy Lenz. The film is about lawyer Billy Halleck who indulges in gluttony and is generally self-centered, a gypsy puts a curse on him, which causes him to rapidly loose weight with no signs of stopping.

Trucks is a Canadian/American television film, based on the short story Trucks by King, the same story that was adapted by King in his only feature as director Maximum Overdrive. It was written by Brian Taggert and directed by Chris Thomson, the film stars Timothy Busfield, Brenda Bakke, Brendan Fletcher, Roman Podhora, Jay Brazeau and Amy Stewart. The film is set in Nevada, where trucks and other machines start to attack for an unknown reason, a group of people try to survive the carnage and work out what is happening.

The Night Flier is a film based upon King’s short story of the same name, it was written by Mark Pavia and Jack O’Donnell, directed by Mark Pavia and stars Miguel Ferrer, Julie Entwisle, Dan Monahan and Michael H. Moss. The film sees reporter Richard Dees follow a story where there was a brutal murder at a rural airfield, with the culprit perhaps being something not quite human. 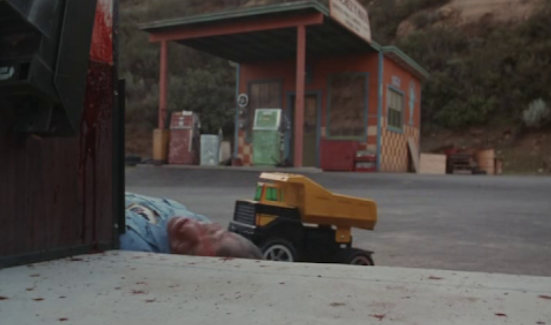 * We welcome Lance back to The King Zone!

* One of us really didn’t enjoy Thinner.

* Bede has a few words to say about Trucks.

* We all feel strongly about The Night Flier.

* Which is the more enjoyable film, Trucks or Maximum Overdrive?

* There is a bit of love shared for Robert John Burke. 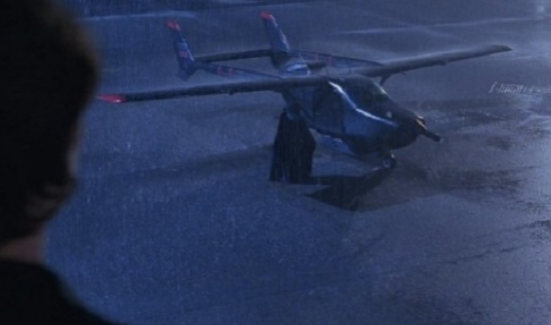