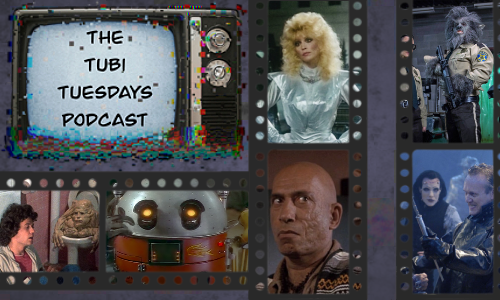 Your hosts for Tubi Tuesdays are Super Marcey, ‘The Terrible Australian’ Bede Jermyn and Prof. Batch (co-host of Web Tales: A Spider-Man Podcast), each week we will take turns picking a film to watch and most of them will be ones we haven’t seen before. This week Prof. Batch brings back up with his Web Tales co-host Marc Chavalier, making this a truly epic cross over event! This week we turned to our Patreon to vote for which film we would watch, and Kindergarten Ninja (1994) won the vote!

If you have never listened to a commentary, here is how it works. You simply need to grab a copy of the film or load it up on Tubi (you may need alcohol), and sync up the podcast audio with the film. We will tell you when to press start, it is that easy! You can listen to it while you watch the film or listen to it on its own. Because we have watched the films on Tubi, as it is a free service there are ads, however we will give a warning when it comes up, so you can still listen along. 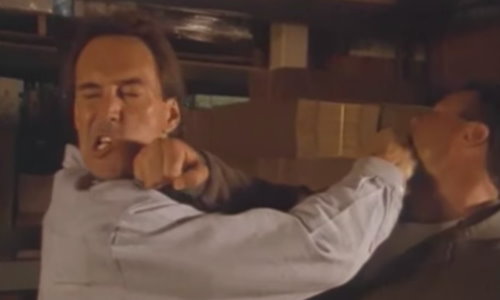 * We all welcome Marc to his first Tubi Tuesdays!

* How many women does Blade Steel get with?

* Are we sure he isn’t legit the father of all these kids?

* The scene to scene transmissions … what the?! 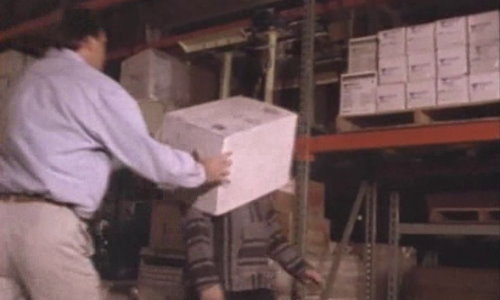