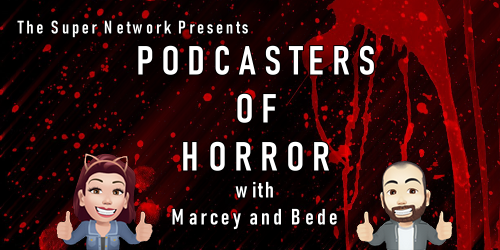 Your trusty hosts ‘Super’ Marcey Papandrea and ‘The Terrible Australian’ Bede Jermyn are back with another episode of Podcasters Of Horror. For this sixth installment we take a look at Masters Of Horror eleventh and twelfth episodes Pick Me Up and Haeckel’s Tale. 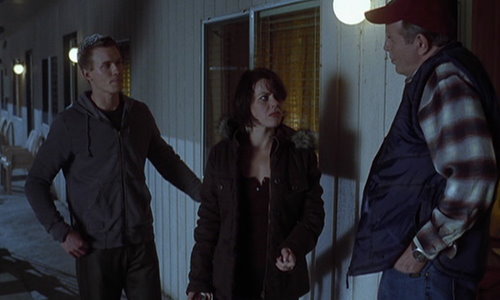 * Is Haeckel’s Tale a mix-bag? We discuss if it is 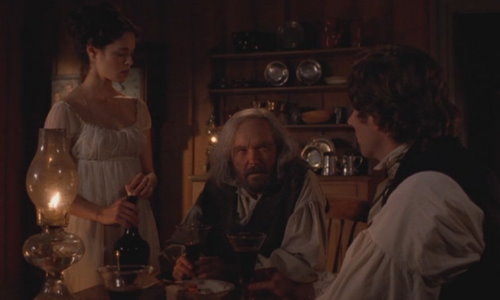