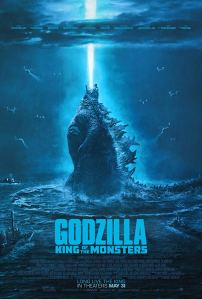 When it comes to iconic giant movie monsters, there’s no shred of doubt that Godzilla is definitely very high up there on the list. After making his first ever appearance in the 1954 Japanese Kaiju classic GODZILLA (a.k.a. GOJIRA), he instantly became a worldwide beloved pop culture phenomenon and the main star of 35 films over the pass 65 years. Even though he had been a major star in his native Japan, it took awhile for Godzilla to make the crossover into U.S. features. While his Hollywood debut with the Roland Emmerich directed 1998 GODZILLA film was both a critically/box office disappointment, things were set right for the big guy 16 years later when 2014 reboot directed Gareth Edwards was very well received by both critics and audiences. In fact it’s success made Warner Bros./Legendary decide to make the first entry in a cinematic shared universe called the MonsterVerse, which would be a franchise of Hollywood made Kaiju films starring Godzilla and other major giant monsters (the second film released in this series was the 2017 film called KONG: SKULL ISLAND starring the legendary giant ape himself King Kong). Now 5 years after the 2014 reboot, Godzilla returns to the big screen with the long waited sequel GODZILLA: KING OF THE MONSTERS, this time under the direction of TRICK ‘R TREAT and KRAMPUS filmmaker Michael Dougherty. The following review of the film is in an audio format. Enjoy! 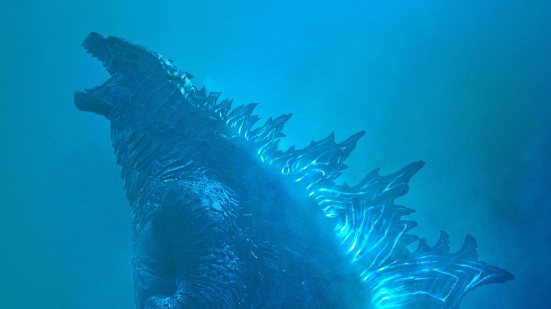 IMDb Synopsis: The crypto-zoological agency Monarch faces off against a battery of god-sized monsters, including the mighty Godzilla, who collides with Mothra, Rodan, and his ultimate nemesis, the three-headed King Ghidorah.

GODZILLA: KING OF THE MONSTERS is currently screening in cinemas across Australia.