Hey, guys! Okay, I know what you are all thinking: why am I finally posting a top 10 of 2018 list about a month and half into the new year when every other film critics have already posted their lists a while back? Well, if you have been following my writings since I’ve been working at SuperMarcey.com since the beggining, a lot of you would know that I don’t really post my annual top 10 films of the year list until at least sometime around February or March at the latest. Why is that do you ask? Usually like to spend pretty much spend both January and February catching on some films that I missed or didn’t get a chance to check out from the previous year. Plus since a lot of the big Oscar contenders are released around that time here in Australia, I purposely decided to wait and watch those just to see if any of them are worthy enough to being on my list. So what did I think of 2018 overall? Just like with 2017, I thought that 2018 was another great year for films. Seriously this one of those rare years where it seemed like I only saw nothing but great films. In fact this year’s top 10 list probably has more honourable mentions on it than any other previous ones I’ve done before. Speaking of which before I go into my final official top 10 films of 2018 list, here are all my honourable mentions of the year. Enjoy!

NOTE: I’ve only included films that were officially released in theatrical/home media/streaming platform in either Australia, the U.K. or the U.S. during 2018. However some films that I saw at film festivals in 2018 won’t be included if they haven’t had a official release in either of those three countries yet.

The Night Comes For Us

The Other Side Of The Wind

A Star Is Born

You Were Never Really Here 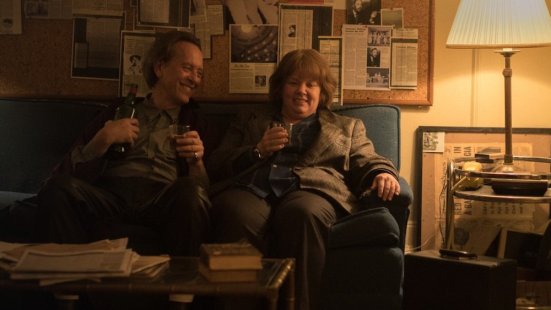 “Even though I didn’t know much about real life controversial literary forger Lee Israel, I found this biopic on her life to be a truly captivating and superbly made film. Melissa McCarthy (who played “Lee Israel”) & Richard E. Grant both give absolutely fantastic award-worthy performances.” 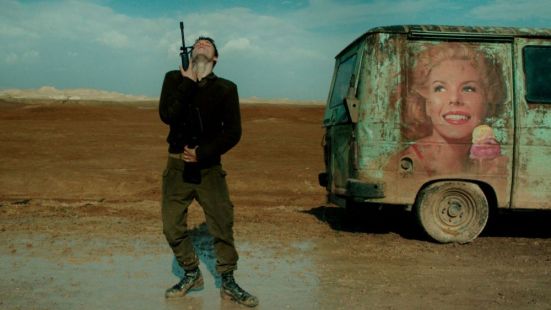 “I wasn’t sure what to expect from this film when I sat down to watch FOXTROT, but it’s definitely one of biggest surprises of the year for me. This was an absolutely fantastic, deeply effective, thematically rich and wonderfully made film that kept me absorbed with its story from start to finish.”

8. SPIDER-MAN: INTO THE SPIDER-VERSE 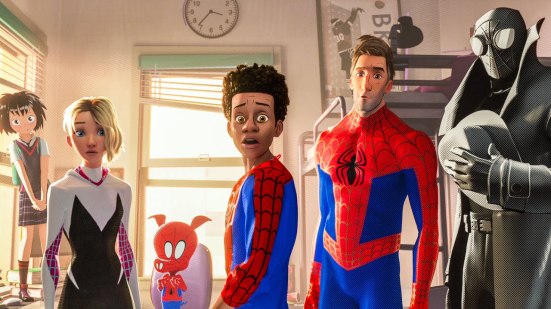 “One of the best animated films of the pass few years. It’s a spellbinding, entertaining, moving and brilliantly made film that perfectly captures the essence of the Spider-Man comics in every way. The voice acting from the cast and animation were truly amazing!” 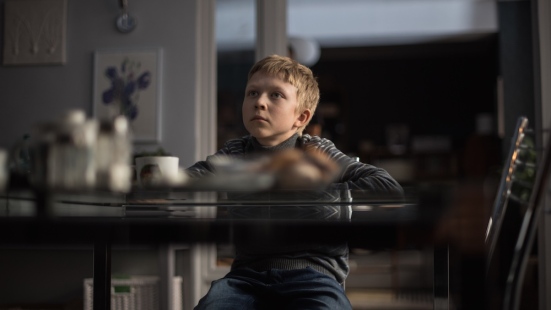 “A truly exceptional, engrossing and superbly crafted Russian drama that doesn’t give you easy answers to when its comes to both its complex story/characters and thought-provoking themes. It’s a film that’ll definitely linger with you long after you have watched it. ‬” 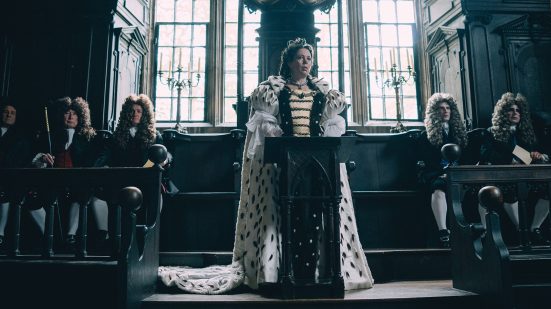 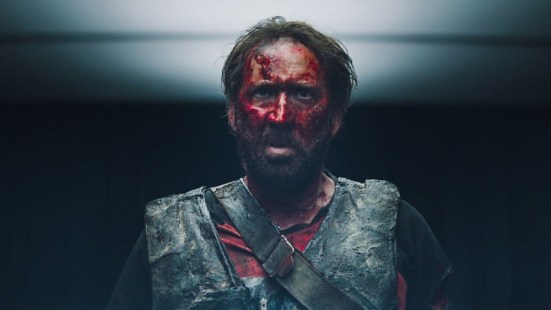 “It was everything I wanted and more. It’s an absolutely fantastic, truly and visually stunning action/horror film that uses its simple revenge plot to make a truly insane psychedelic assault on the senses. Nicolas Cage gave an absolutely phenomenal tour-de-force performance.” 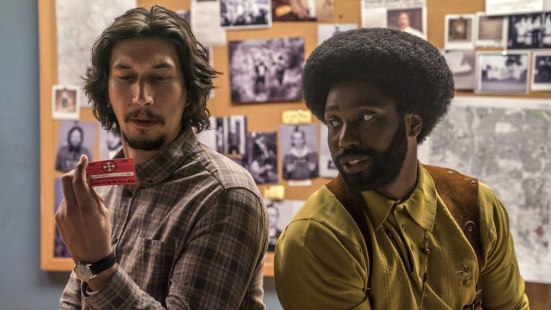 “Without a doubt the best all round film that director Spike Lee has made in many years. It’s an absolutely fantastic dark comedy/drama that’s equal parts powerful, hilarious, relevant, haunting and very angry. Lead star John David Washington is definitely going to be a major talent to watch.” 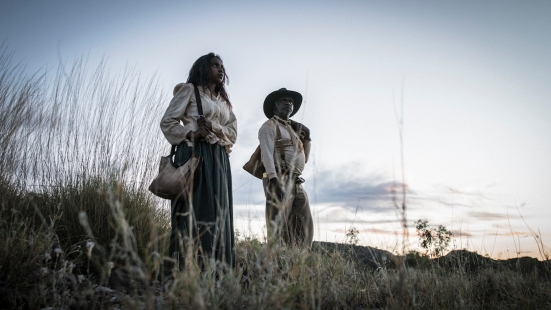 “SAMPSON AND DELILAH Director Warwick Thornton’s long waited follow-up is an absolute masterpiece in every way and one of the best Australian films so far this decade. It’s a truly powerful, captivating, timely and brilliantly made western that absolutely enthralled me as viewer throughout its entire running time. “ 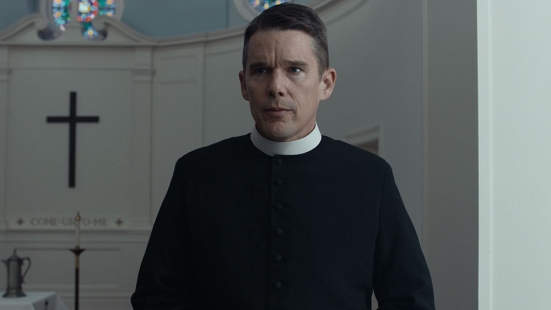 “Wow. I was literally stunned after watching this. Paul Schrader’s latest is absolutely phenomenal, absorbing, thematically thought-provoking and masterfully crafted film that hooks you from beginning to end. Ethan Hawke gives without a doubt a true career best performance. “ 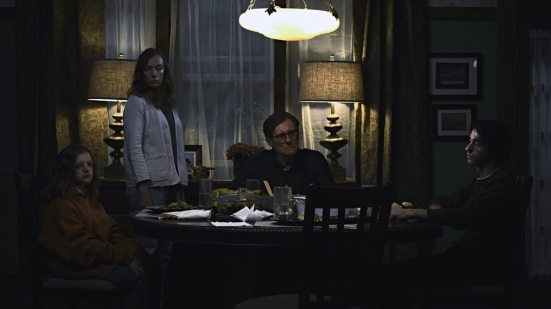 “It takes a lot for a horror film leave me stunned and shaken, this one manage to do that multiple times as I was watching it. First time director Ari Aster’s debut feature is absolutely phenomenal, intense, devastating and terrifying horror/drama that’s definitely up there as one of the best horror films that I have seen so far in this decade. In fact I would go on a limb and even say that this film is full-blown horror masterpiece. Plus it has at the centre of it a truly astonishing career-defining performance from lead star Toni Collette. No other film from 2018 has haunted me as much this did, so there is no doubt in my mind that this was my number one film of 2018”

Well, there you have it. Those are my official top 10 films of 2018. Agree or disagree? Let your voices be heard in the comments below or on the official Super Network Facebook page!