Well, that’s it. Another Melbourne Oz Comic Con is done and dusted for another year. I can’t believe that it’s over already. Super Marcey and I were able to attend the entire weekend of the event (1st and 2nd of July), which was held at Melbourne Exhibition Centre. As with previous years we had an incredibly busy weekend but at the same time, we both had an absolute great time from beginning to end. I always love coming to Oz Comic Con and the organisers did another fantastic show again this year. There were a fare amount of great film/TV guests, stalls, exhibitors, artists and writers that the Oz Comic Con was able to bring together for the event. There was definitely not a dull moment as there was so much to do throughout the entire weekend.

How everything was set up was done extremely well and it was very easy to get around to see everything. Both the staff/volunteers were all did an incredible job once again and they were very helpful to all the attendees. The cosplayers were all amazing again this year as well. I saw some really great costumes over the weekend and every single one was extremely well put together. Plus it great to catch up with some friends and acquaintances that we haven’t seen in a while. Overall this year’s Melbourne Oz Comic Con truly was a really great event for us here at The Super Network (for me personally, it might be my actual favourite overall one so far). We would like to extend our thanks to the organisers, staff, PR team and volunteers for putting on another great show.

Here is Part 1 of our photo coverage (which were taken Marcey and I along with a few friends) starting with some celebrity photos, autographs and other fun stuff we did:

Marcey and Bede with Alyson Hannigan (BUFFY, HOW I MET YOUR MOTHER, AMERICAN PIE) 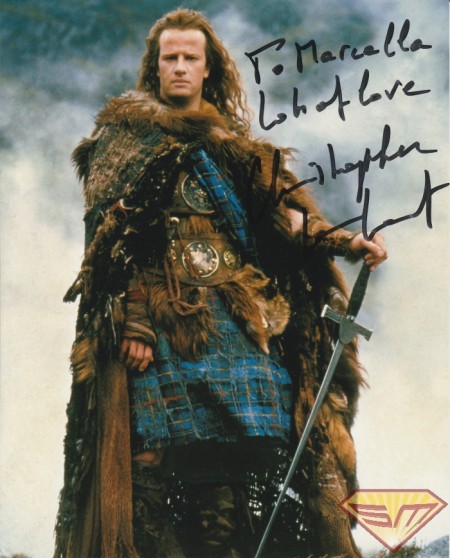 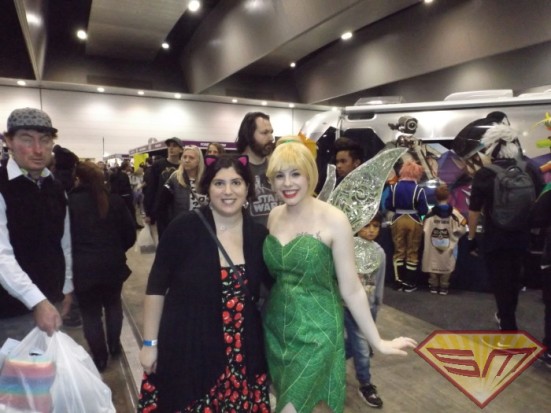 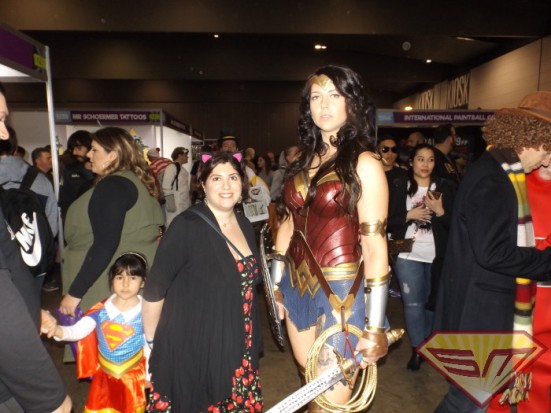 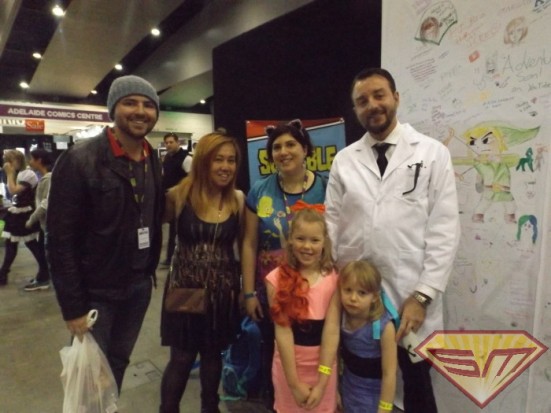 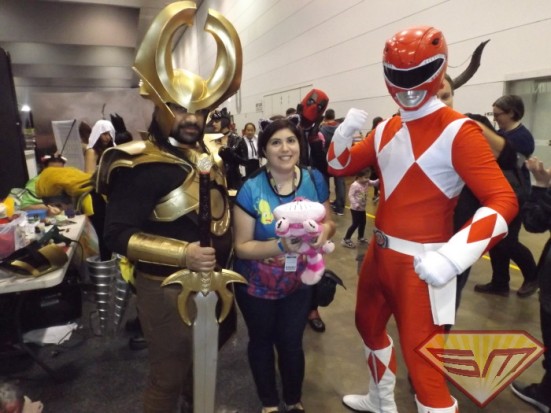 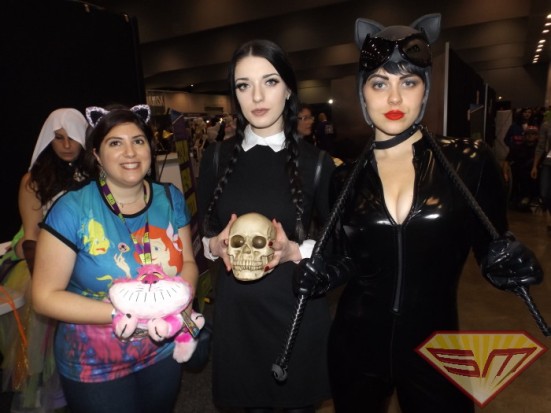 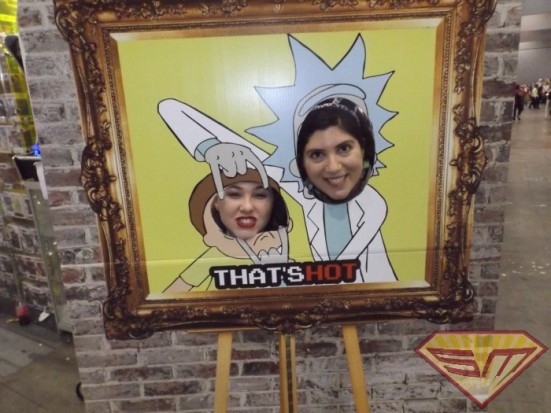 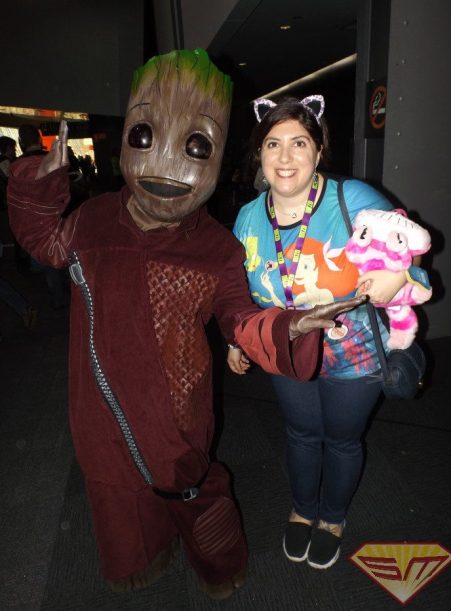 Keep a look out our Part 2 tomorrow which contains some more photos of this year’s cosplayers. You don’t want to miss it!