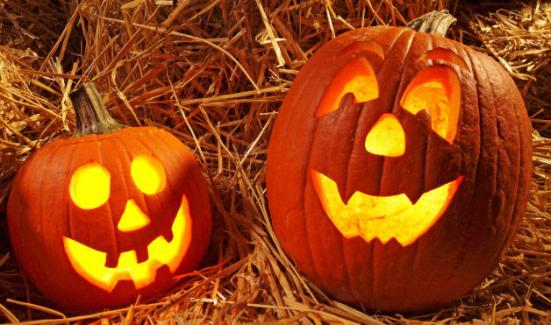 Well, Halloween has come and gone once again (well, technically it finished over a week ago). If you remember from my 2014 Halloween Viewing List: Sequels, Prequels and Docos! article that I wrote last month, I said I was going to spend the month of October watching horror sequels/prequels and horror-themed documentaries. Luckily I was able to watch them all without any problems at all (unfortunately wasn’t able to get around to watching some of the films I planned to rewatch from the list: HALLOWEEN (1978), TRICK ‘R TREAT, GRINDHOUSE). But it was really good to catch-up and finally get watching some of the films that I’ve been meaning to see from, particularly the docos (let’s just say that overall, the docos did win over the sequels/prequels in terms of quality in the end)

Also I promised in my article that once I was done with my list, I would back to write a top 5 best & worst horror films list of what I saw during the month. Well, here it is. Sorry it took me a little long to post it up, I’ve been a bit busy over the last week since Halloween so I didn’t have time to write it until now. But just in case you’ve forgotten which horror sequels/prequels and documentaries I watched from my Halloween Viewing List list this year, here they are below (plus their ratings):

Now if that out of the way, let’s get right onto my lists. Here are both my top 5 best & worst films from my viewing list this year. Enjoy! 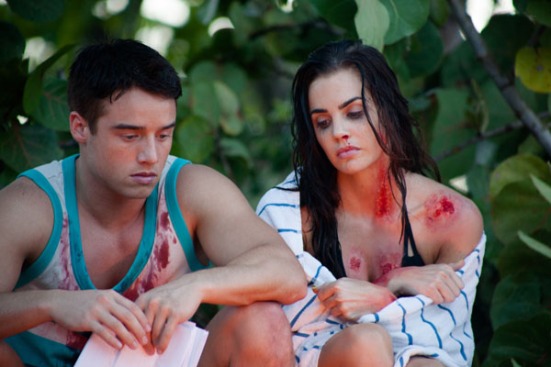 “While it does have the occasional cool moment, but sadly this unnecessary prequel to the 2003 Eli Roth directed film was way too serious, mean-spirited and dull to be fun.” 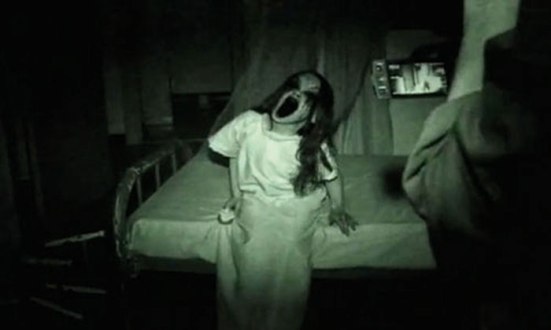 “While this sequel starts off being a very interesting meta sequel, but sadly as it goes along it becomes an complete utter mess “ 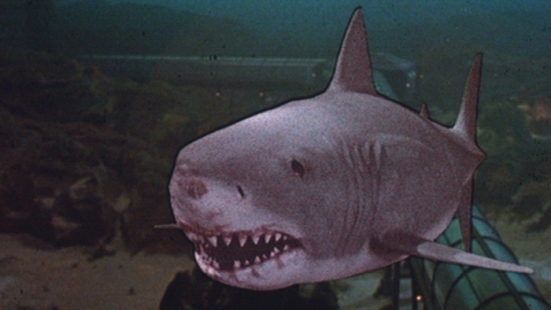 “Say what you will about the awful JAWS: THE REVENGE, but at lest it wasn’t an absolute bore like this 3rd entry was. It’s definitely the worst one in the JAWS series “ 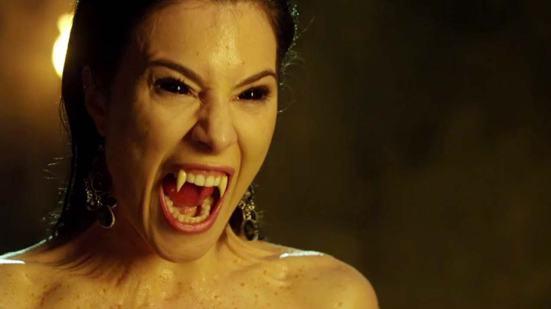 “I honestly don’t get what this film is. Is it a sequel? A remake? A semake? A requel? Whatever it is, this piece of crap was both lazy and pointless “

1. HOWLING II: YOUR SISTER IS A WEREWOLF 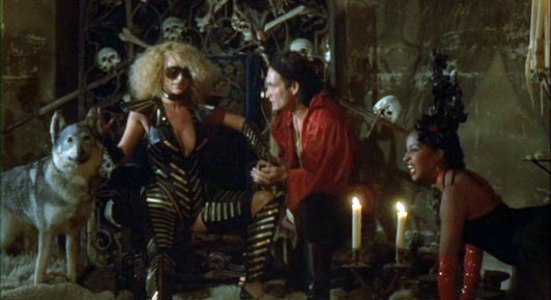 “Oh, man. This is absolutely one of the worst films I have ever seen. It’s a true all out abomination. It could have been a fun so-bad-it’s-good film if it wasn’t so bloody boring and nonsensical”

Well, there you have it. Those were the absolute worst films I saw that month. Now let’s move on to my best of list… 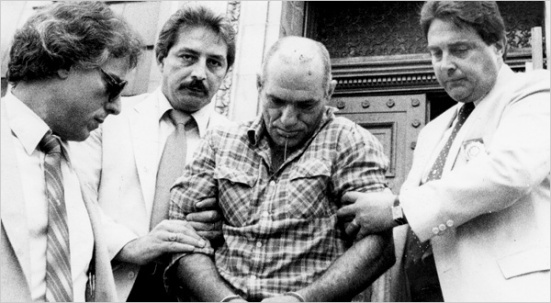 “A fascinating, eerie and truly chilling true crime/horror doco that delves into the true story that inspired the urban legend of Cropsey “ 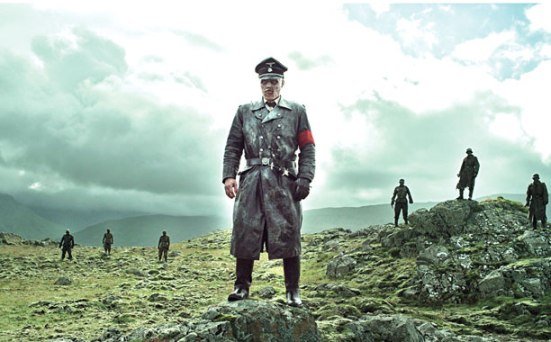 “An truly awesome sequel that’s a massive improvement over the average 1st film in everyway. It funny, gory, demented and hugely entertaining!” 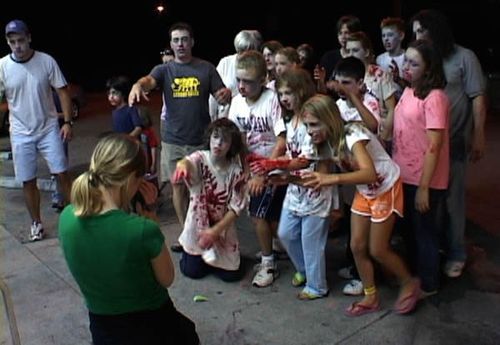 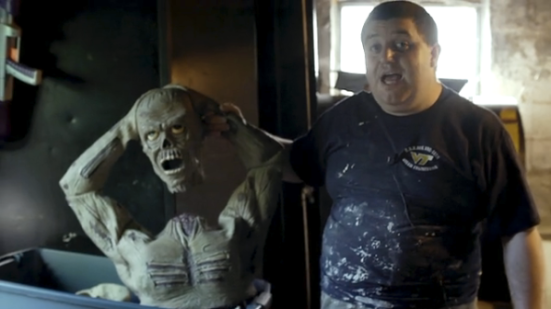 “Michael Stephenson’s follow-up to BEST WORST MOVIE is an absolutely terrific, insightful and surprisingly heartfelt doco about the lives of Halloween home haunters” 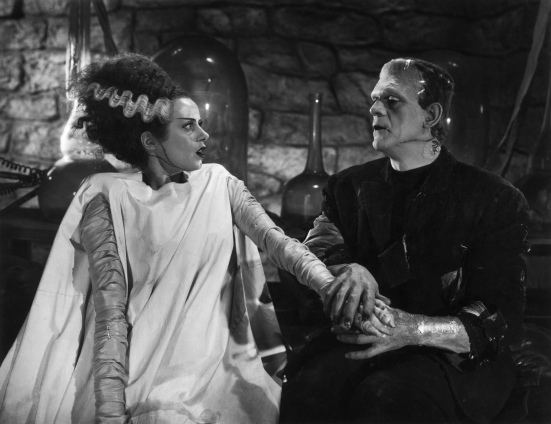 “While I prefer the 1st film a little bit more, this was still a truly terrific and brilliantly crafted sequel. Boris Karloff was simply amazing once again”

Well, there you have it. Those are both my top 5 best & worst horror sequels/prequels/docos I saw from my Halloween Viewing List for this year.I hope you all enjoyed reading it and I definitely can’t wait to do another list again next year.