I have seen people on YouTube do video’s like this, and I thought I may take a shot but do it as two articles. With my 30th birthday coming up, I figured it would be a good time to list one film each year of my life.

The films I have chosen are ones that have had some kind of impact on my life. They may not be favourites overall but they have left a lasting impact.

Did you know I was obsessed with this film? Well I was, and I mean obsessed. Everything in my life was about this film 10 years ago, I had the Black Mamba screen name, I had The Bride Desktop Wallpaper, I had the posters on my wall and I would listen to the soundtrack non stop. Kill Bill as a whole is bloody awesome.

I was one of the only people I knew who absolutely loved this film, even critics weren’t overly kind to it. For me this was an epic, one that really drew me in and didn’t let me go till well after I walked out of the theater. The director’s cut is even better and I do believe it is one of Ridley Scott’s best and easily Orlando Bloom’s best (sorry LOTR), and it introduced me to Eva Green!

Holy shit, this film! Mind blown when I saw this and I instantly became obsessed again with James Bond. I can’t even remember how many times I watched it, I loved Eva Green and Daniel Craig made a perfect Bond. Of course, I also really discovered Mads Mikkelsen and as many of my friends know I absolutely love him. What is there to say about this one, other than it is amazing and it blew 2006 away!

This was a toss between Gone Baby Gone and Zodiac, and ultimately I went with Zodiac. 2007 was a great year for cinema with No Country For Old Men and There Will Be Blood. Zodiac is Fincher at his best, it is an intense and slow burn film, one that examines the characters more than it does the crime. This film came out at a big peak interest in true crime for me, it certainly came at a time in my life when I needed it.

Basically this film had a huge impact on my lift, and yes this was the film of 2008. While it may not be quite as big as it was then, you can’t deny the impact of this film, for the better or worse. Heath Ledger owned the role and he showed just what a great actor he was. The action and set pieces were epic, even if the film has some issues. 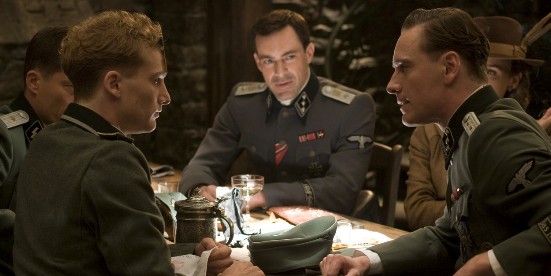 Tarantino hits the list again, this was my favourite film of 2009 and I still absolutely love it. The cast are excellent, yes I even like Eli Roth in it folks. I love the script and I just love how everything pans out. This is pure indulgence for me, a film I can watch any time without hesitation. 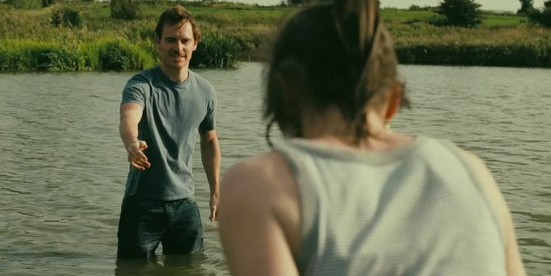 Maybe a strange choice but this is quite an extraordinary film. It really left a lasting impact and absolutely solidified my love and obsession for Michael Fassbender. This isn’t really an easy film to watch, but it is quite an important film. It covers a lot of issues and it does become quite eye opening. 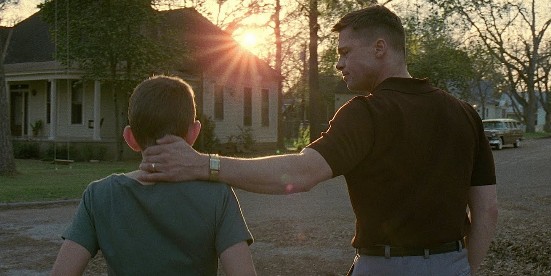 This was a toss between Drive, Take Shelter and The Tree Of Life, but I went with Terrance Malick this time. I love this film, it may be something I will only watch once, but it’ll never leave me. This is an experience like no other, it goes through so much and while it is a quiet film it is extremely thought provoking. I do often find myself randomly thinking about this film, and to me that is rather special. 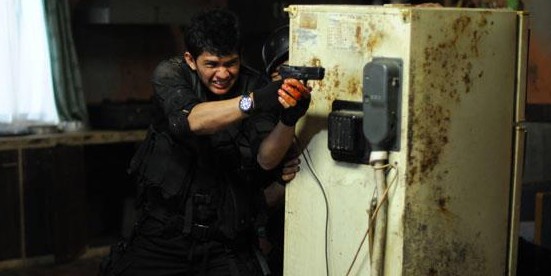 2012 had a lot of great films, but the one that best explains who I am is The Raid. This is an action packed intense ride, it is bloody and violent and the fight sequences are jaw dropping awesome. This film basically came out of no where and kicked my ass big time. If you haven’t seen it, there is something wrong with you 😉

Let it go … yes I have to pick Frozen here, this film had quite the impact. I loved it when I first saw it and even more the second time around. What made that special was it was my niece’s first cinema trip, so it is an experience I will always hold near and dear to me. I also have Frozen dolls and toys because, of course I do. LET IT GO!

Yes this is currently my favourite film of the year, I love it! It is one of the most fun films of the year and I really do love and adore everything about it. I have my GOTG toys and figures and I hope to get more. The poster is on my wall and I will watch the blu-ray so much when it comes out. I AM GROOT!