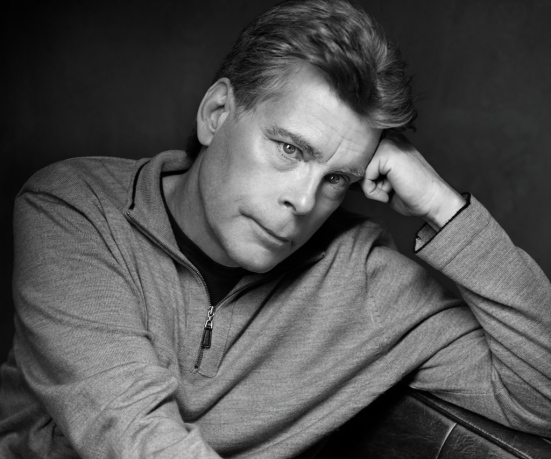 This week I chose to honor a man that has given nightmares to millions of fans through his books and the movies that have been adapted from them.  Stephen King is widely considered one of the greatest authors of all time and there is good reason for that.  All of his books, whether it’s one of his many novels or one of his collections of short stories, are written with such creativity.  He once famously said when asked about how he comes up with his stories, “I have the heart o f a child.  I keep it in a jar on my desk.”  That alone tells you all you need to know.

While I love his books so very much, I’d be remiss if I didn’t acknowledge his film contributions.  Many of his stories have been adapted to the big and small screen and for better or worse they all will catch your attention.  Some of my all time favorite films are adapted from his work.  And some of them frighten me as much today as they did when I was a kid.  That is quite the feat. 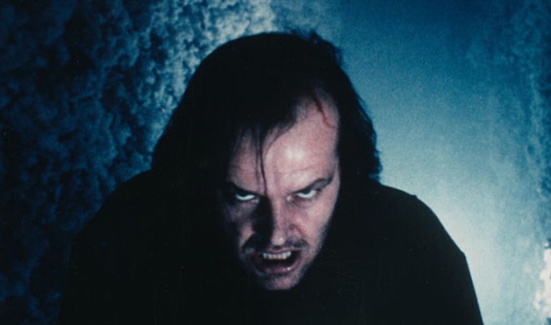 While King famously doesn’t care for this adaptation, it’s arguably the most beloved film based on his work.  Stanley Kubrick brought the novel to life in a way only he could.  He got the performance of a lifetime out of Jack Nicholson as the father, Jack Torrance, that loses his mind to the evil hotel’s machinations.  I have watched this movie hundreds of times and to this day it still terrifies the shit out of me.  Labeling this anything but a classic is just wrong.

Based on one of his short stories, Graveyard Shift is a personal favorite of mine.  It’s simply a great creature feature that has a great mix of frights and fun.  Who doesn’t want to see I giant rat/bat hybrid monster eat people?  This is a fantastic movie for horror themed parties with plenty of alcohol.  I’m sure Eric Walkuski and Ammon Gilbert will agree with me.  They are fifes like that. 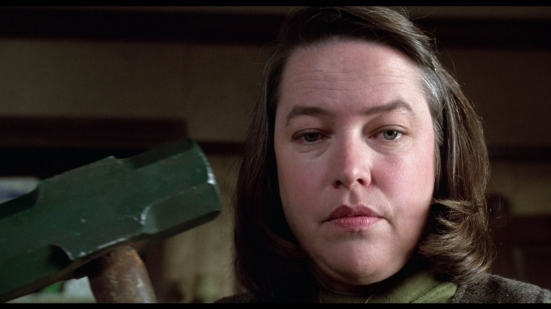 What I love about this movie/novel is how true it comes across.  This isn’t a monster story.  It’s not a slasher.  It’s a very contained story that just oozes with dread about an obsessed fan that happens to kidnap her favorite author.  What terrifies me the most about Misery is the fact that I could totally see this happening.  We all know that person.  The person that takes their love of a book/movie/show so far that you wonder about them. 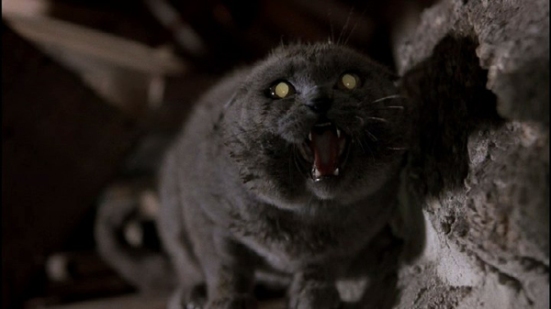 Gage Creed.  That little fucking kid has given me nightmares since I was a child.  The mixture of an innocent and sweet child with undead evil is pure nightmare fuel.  This story is deeply terrifying and deeply depressing at the same time.  There is so much imagery in this tale that you can’t turn away no matter how frightened you are.

Speaking of depressing, man this story goes down some dark paths!  Frank Darabont brought this story to the silver screen and it instantly gut punched audiences.  From the nightmarish creatures reminiscent of H.P. Lovecraft to the religous zealots inside the store, there is simply no escape.  When you throw in the incredibly bleak ending you are left with a true horror classic.

Never dunk a chick in pig’s blood.  Especially when she’s telekinetic.  That will not end well for you.  While I don’t care for the remakes of this movie, the original starring Sissy Spacek is a genre classic in every sense. 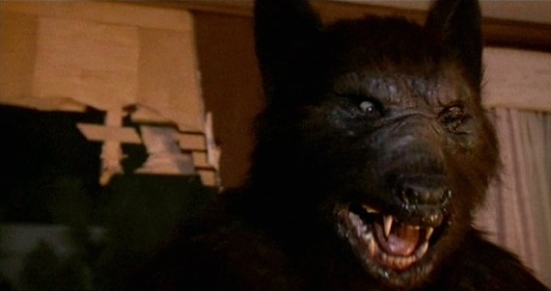 Another movie based on one of his short stories, Silver Bullet has been a favorite of mine for about twenty five years.  Sure, the werewolf suit is pretty obvious but this movie has so much more to love.  Corey Haim in a rocket powered wheel chair.  Drunk Gary Busey.  The hunt for the werewolf in the woods.  This movie is pure fun and is a great way to follow up Graveyard Shift with friends and beverages.

Other Work You Need To Check Out

It – The TV miniseries may not be as deep as the book, but it’s an amazing fact that they were able to pull it off at all.  If you weren’t afraid of clowns before, you will be after you read/see this.

The Stand – Another amazing novel turned into a miniseries.  Again, I prefer the book over the show, but it is still a good watch.

The Shawshank Redemption – This may not be a horror story, but it’s one of the most brilliant films of all time.  It shows King is a true master of his craft.

Danse Macabre – This may not have the attention as his other work but it’s a necessary read for any horror fan.  It’s a non-fiction book that dissects why we love and need horror fiction.

The Dark Tower series – All I will say is that if you haven’t read this, you absolutely owe it to yourself to fix that at your first chance.

Stephen King has been terrifying readers and movie goers for forty years now.  His stories hold up as well today as ever.  When I think of Legends of Horror, Stephen King is one of the first that pops into my mind.  There are so many more great tales he has written than what I’ve listed here which is a credit to the man’s talent.  If you haven’t heard of him, you must have been living in a cave for the past forty years.  Stephen King is undoubtedly a true Legend of Horror.

Next week, I will be discussing a man who’s Legend status is undeniable.  Just be careful when saying his name…

One thought on “Legends of Horror – Stephen King”