Hey everyone! Welcome to the 1st edition of a brand new column that I’ll be doing every two to three weeks for SuperMarcey.com called Bede’s Bad Movie Tweet-A-Thon. The aim of this column is that I will watch a bad film and live tweet about it as I am viewing it on Twitter. Then I’ll post all my tweets on here in an article so you can read what I wrote. It’ll be very similar to what Marcey did in the past when she live-tweeted the James Bond 007 series and Jurassic Park, except of course I’ll be tweeting about really bad films. The films themselves will be a mixture of so-bad-there-good films and so-bad-there-just-awful films. However the best part of all is that you, yes you out there, can decide which bad film I should watch. After I publish my article I’ll post a poll up on SuperMarcey.com’s Facebook page with 3 potential films and you can vote for which one you would like to see me live-tweet (or suffer) in the next one.

For this very first instalment for this column, I’ve decided to pick one bad film that’s been talked about a lot on the Super Podcast for the last couple of months and that, of course, would be THE OOGIELOVES IN THE BIG BALLOON ADVENTURE. Enjoy! 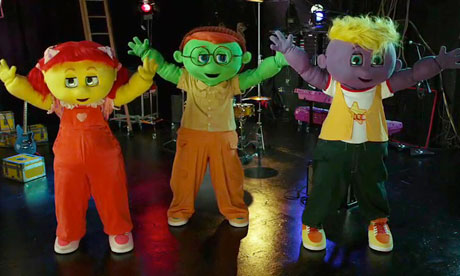 After producing THE HUNGER GAMES and THE EXPENDABLES series, Lionsgate must have really hoped that this would be their next big franchise #oogieloves

Of course Goobie is the smart one. He’s the only one wearing glasses #Oogieloves

Zoozie says that this is “the most amazing movie ever”. Clearly she hasn’t seen the film yet  #Oogieloves

No. I will not be getting out of my seat every time the butterflies come on screen #Oogieloves

Okay, there is a pillow that has a face. This is becoming even more disturbing #Oogieloves 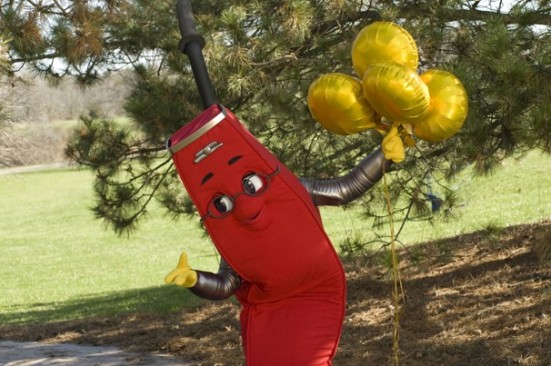 There’s a talking vacuum cleaner in the film called J.Edgar. No joke… Just let that sink in for a minute #Oogieloves

I’m convinced that Mia Farrow is the talking window #Oogieloves

I think that talking pillow may be on some drugs #Oogieloves

“Is that a teapot? In a tree?” “No. It’s a TREE-pot!” Actual dialogue from the movie people #Oogieloves

Why does this Kate Hudson look-alike’s hair look like its in the shape of bike handles? #Oogieloves

I’m trying to figure out if Cloris Leachman is confused or she simply doesn’t really give a shit. It could go either way #Oogieloves

I read today that Cloris Leachman is an Atheist. If I had starred in this film, I probably would stop believing in God too #Oogieloves

Cloris Leachman has clearly mastered the power of un-acting #Oogieloves

Oh, dear God! Now there is a talking balloon. This film gets scarier by the minute #Oogieloves

Anybody who has said that the film LES MISERABLES was a bad musical, clearly has not seen this film #Oogieloves

They are “The Sound Of Moosic”, “The Seven Year Hoof”, “Bovine At Tiffany’s”. Plus they have cow heads covering the actors faces on them #oogieloves

Why is there a cow that is dressed as Dame Edna? #oogieloves

Please movie for the love of all things holy, stop putting faces on inanimate objects #oogieloves

Okay I stand corrected: the Oogieloves’s mouths disturb me much more than their eyes #oogieloves

This musical number feels completely out of tone with the rest of the film. That’s saying something. Plus its a song about having the flu #oogieloves

Yeah, I pretty sure that Toni Braxton is on drugs #oogieloves

So… Goobie finds it hard to believe that a balloon can talk, despite the fact he is friends with a talking window and vacuum? #oogieloves 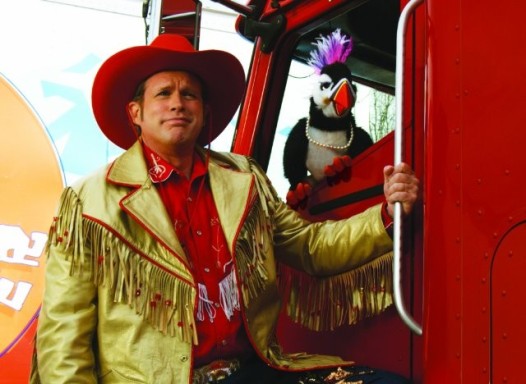 I have a strange feeling that Elwes based his performance of Bobby Wobbly on George W. Bush #oogieloves

I really wish Nicolas Cage played Bobby Wobbly in this film. It would have been AMAZING #oogieloves

I don’t know why but the film just showed us a quick shot of some ducks in some tiny boats wearing sun glasses. I’m confused. #oogieloves 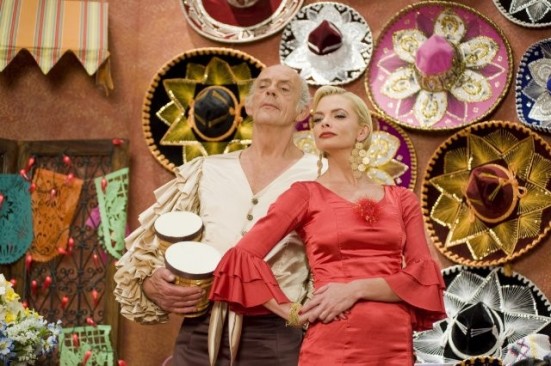 I don’t know what accent Jaime Pressly is trying to do, it sounds like a mixture of Spanish and Russian #oogieloves

I met Christopher Lloyd at a mini-convention a year and a half ago. No joke there I just wanted to say that I met him #oogieloves

So Christopher Lloyd’s character can only communicate via a bongo drum? Rrrriiiiggggghhhhhttttt #oogieloves

Okay there is also a dance move in this musical number where the characters bitch slap their own face. Okay. #oogieloves

Well, I guess Christopher Lloyd can take pride in the fact that PIRANHA 3DD wasn’t the worse film that he appeared in 2012 #oogieloves

“Okay this is getting really weird”. As strange as it sounds, I’m agree with what the talking fish is saying #oogieloves

Jaime Pressly just made out with the talking fish. I bet this will be the highlight of her career  #oogieloves

Toofie’s pants fell down. Again. For the 4th time. Buy yourself a belt mate #oogieloves

Okay, they have all 5 of the balloons now but for some reason, the film is still going! #oogieloves 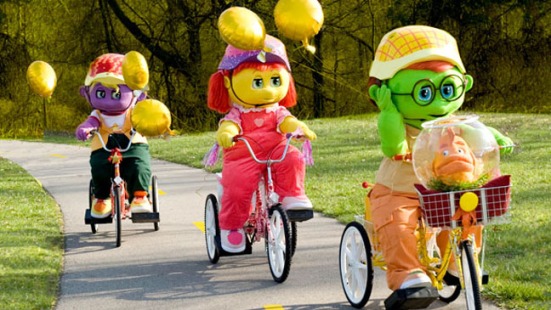 No. I will not blow kisses at the balloons to bring them back to the Oogieloves. #oogieloves

Yeah, the talking pillow can finally celebrate his birthday… I can’t believe I just wrote that #oogieloves

Jeff Bridges should’ve played the pillow in this film #oogieloves

Just in case you forgot them, here are the actors again #oogieloves

Can you please stop doing the Oogieloves dance, it wasn’t good the first 100 times we saw it  #oogieloves

Okay it isn’t the same dance they did a 100 times before. I don’t know whether that is a good thing or a bad thing. #oogieloves

Cart Elwes is coming to Melbourne in July for Oz Comic Con, I’m definitely going to ask him about this film lol #oogieloves

Wait a minute! Hold the phone! Mandy Moore was a puppeteer on this film?!

Well, that’s the end of the film. I’ve come to the conclusion if David Lynch ever made a full-on kids film, it would be this one #oogieloves