Super Podcast is here once again, with your co-hosts Super Marcey and Bede Jermyn with special guest A.J. Hakari of CineSlice!

In this podcast we pay tribute to The Asylum, the amazing company that brought us such classics as Nazis At The Center Of The Earth, Mega Shark vs. Giant Octopus, Transmorphers, Sherlock Holmes (with an iron man) and Titanic II!

Each member of the podcast has their own pitch, be sure to listen to each one! 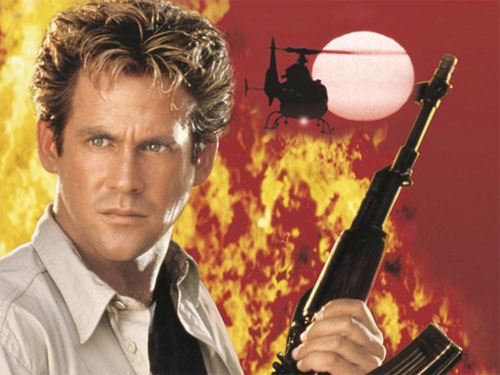 Michael Dudikoff appears in all 3 pitches!

Of course Gary Busey is included!