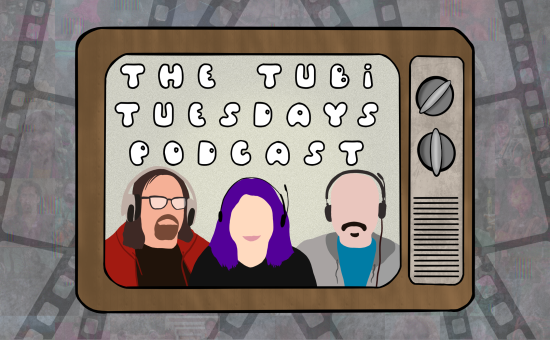 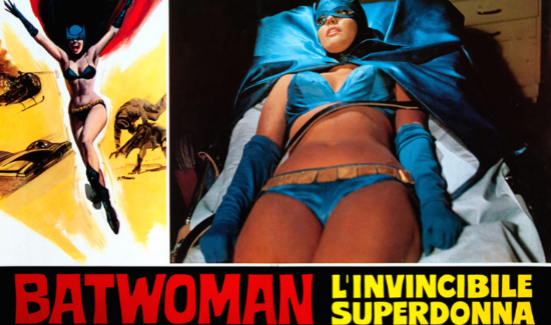 The crew is back after a short hiatus and your trio of awesome Super Marcey, Bede Jermyn and Prof. Batch are here to continue comic book/superhero ‘month’! This week is Super Marcey’s pick and in true Tubi fashion her original pick of Captain America: Death Too Soon was taken off of Tubi so instead she has picked a 1968 Mexican film called Batwoman, a very unofficial rip-off of the 60’s Batman series with a female lead. Did they manage to survive this very boobie fair film? 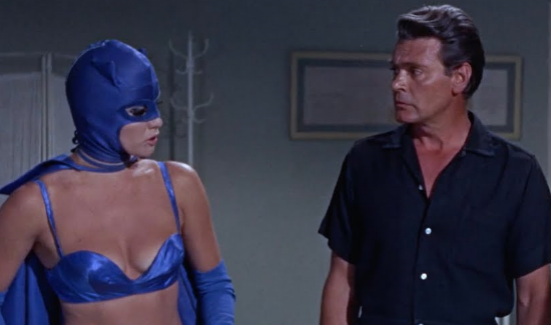 * The crew is back and this episode was recorded on 420!

* Everyone is confused as to what this film actually is.

* Whoa there is a sea monster in this?!

* Winning all the points, Batwoman is also a wrestler.

* The goldfish man creature looks like a Vince McMahin creation.

* Is this film a new favourite for the podcast?