Welcome to our Mini Podcast series from The Super Podcast with Podcasters Of Horror! This series began with a retrospective on Mick Garris’ Masters Of Horror series and continues on with looking at other horror anthology series and films, including Fear Itself and Goosebumps.

Your hosts ‘Super’ Marcey Papandrea and ‘The Terrible Australian’ Bede Jermyn are back as we continue our journey into the series Fear Itself, which only lasted one season and is considered to be the unofficial third season of Masters Of Horror. Episode 16 sees the crew welcome a special first time guest to The Super Network and Podcasters Of Horror with Cat Benstead (TGIF: A Horror Movie Podcast & Hear Us Scream) to check out episodes 5 and 6 of Fear Itself.

* Welcome to the show Cat!

* Fear Itself is a first time watch for Cat.

* Marcey is happy that Eater is from Stuart Gordon.

* Elisabeth Moss in an early role is intriguing to watch.

* Did the twist ending work? 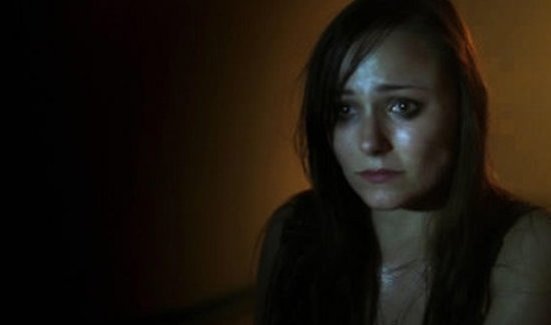 Please Visit Our Sponsors For This Episode
How to See a Man About a Dog: Collected Writings
SurfShark VPN

Get The Super Network Merch at RedBubble