Join your co-hosts ‘Super’ Marcey and the ‘Terrible Australian’ Bede Jermyn as they welcome a few guests on this very epic episode with returning guest Lance (The Horror Returns) and two first time guests Jay Black (only for part of the episode) and Steven T Boltz (The Knack Theatre) to discuss The Stand Mini Series from 1994 and The Stand Limited Series from 2020. Some of us have read the book, others haven’t, so what did we make of these adaptations? 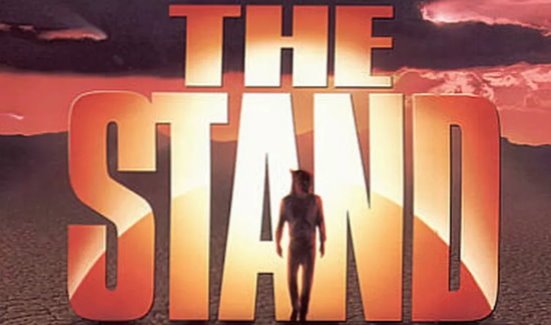 The Stand (1994) was directed by Mick Garris, teleplay by Stephen King and stars Gary Sinise, Molly Ringwald, Jamey Sheridan, Laura San Giacomo, Ruby Dee, Ossie Davis, Miguel Ferrer, Corin Nemec, Matt Frewer, Adam Storke, Ray Walston, Rob Lowe, Peter Van Norden and Bill Fagerbakke.
IMDB Synopsis: After a deadly plague kills most of the world’s population, the remaining survivors split into two groups – one led by a benevolent elder and the other by a malevolent being – to face each other in a final battle between good and evil. 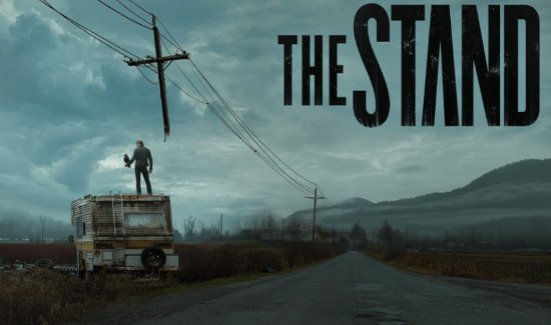 * Welcome to a jam packed episode!

* Returning guests and new guests, oh how we differ on opinions!

* We discuss how both series differ from each other and the book.

* How do they both play out for those who haven’t read the book?

* Who’s side are you on? Would you follow Mother Abigail or Randall Flagg? 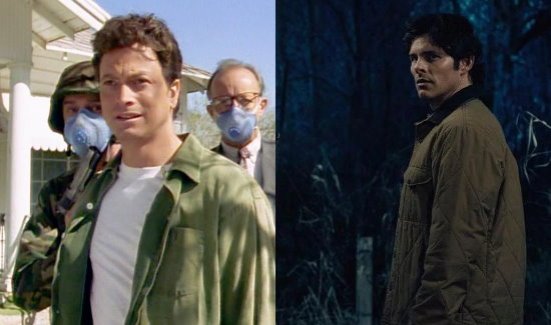 Check Out The Horror Returns Podcast