Super Podcast Audio Commentary – A Night At The Roxbury (1998) 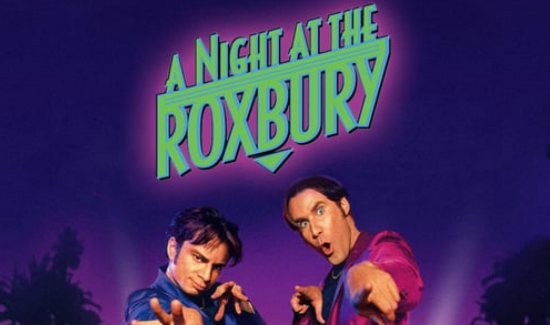 Welcome back to another episode of The Super Podcast’s Audio Commentary Edition!

Join your hosts Super Marcey and ‘The Terrible Australian’ Bede Jermyn as they provide a special bonus episode! They are not alone for this episode as Melbourne Indie Comic’s Creator Darren Close (Killeroo) joins us for the first time on the show. Darren much like Marcey sees A Night At The Roxbury as a bit of a guilty pleasure, even if the film itself isn’t the best. Enjoy!

* Welcome to the madness Darren!

* We each discuss our history with this film.

* Are the original sketches this film was based on from SNL any good?

* The soundtrack is bangin’

* Is this how people dance?!

DISCLAIMER: This audio commentary isn’t meant to be taken seriously, it is just a look at a cult classic film. It is for entertainment purposes, we do not wish to offend anyone who worked on and in the film, we have respect for you all. 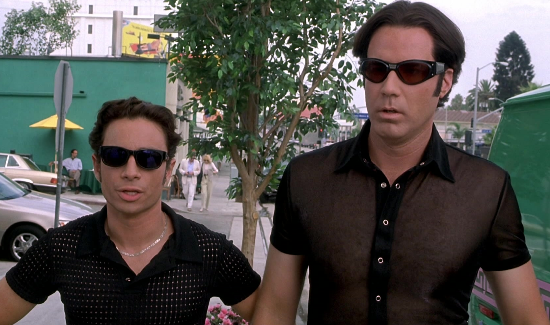 The Art Of MP Patreon