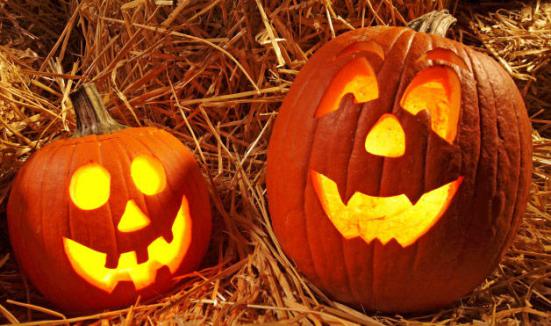 Welcome back to a brand new installment of SUPER PODCAST!

After taking a bit time away to focus on their spin-off podcast shows THE KING ZONE and PODCASTERS OF HORROR, your awesome hosts ‘Super’ Marcey Papandrea and ‘The Terrible Australian’ Bede Jermyn have brought you this long-waited new episode of THE SUPER PODCAST. While the Halloween is done and dusted for another year, it doesn’t mean that we still can’t do a podcast talking about it. Last month Marcey & Bede took up the 31 Days Of Horror challenge once again and watched a whole bunch of horror films throughout October (you can check out their individual lists here and here). In this episode, our hosts got together to talk about and share their top 5 favourite horror films that they saw from their 31 Days Of Horror viewing lists, along with some honourable mentions as well.

So sit back, relax and indulge in this all horror episode!

* Before going into their top 5 lists, the hosts discuss their honourable mentions

* For her number 5, Marcey talks about a unique serial killer film that stars Max Records and Christopher Lloyd

* For his number 4, Bede talks about a highly anticipated film that he saw at Monster Fest that Marcey is kicking herself for missing

* For his number 3, Marcey tells us how Train To Busan is one of the most intense films she’s seen lately

* For his number 2, Bede talks about a 1997 Japanese serial killer film that completely blew him away

* For her number 1, Marcey shares her love for a 1945 adaptation of a famous Oscar Wilde novel