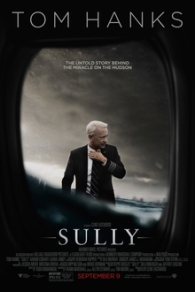 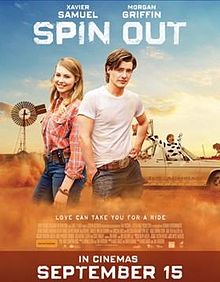 IMDb Synopsis: The story of Chesley Sullenberger, an American pilot who became a hero after landing his damaged plane on the Hudson River in order to save the flight’s passengers and crew.

IMDb Synopsis: Billy and Lucy have grown up together in a small, close-knit Australian country town, where they form one of the town’s most formidable Ute driving teams. When Billy takes one risky car stunt too far, Lucy declares she is moving to the city – sending Billy into a spin. Amid the mayhem of the town’s annual “Bachelors and Spinsters” party, Billy only has one night to wake up to his true feelings for his best friend – or lose her forever. Spin Out is a fresh, feel-good comedy romance for the young and the young at heart.