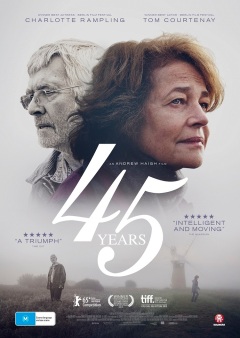 IMDb Synopsis: A married couple preparing to celebrate their wedding anniversary receive shattering news that promises to forever change the course of their lives. 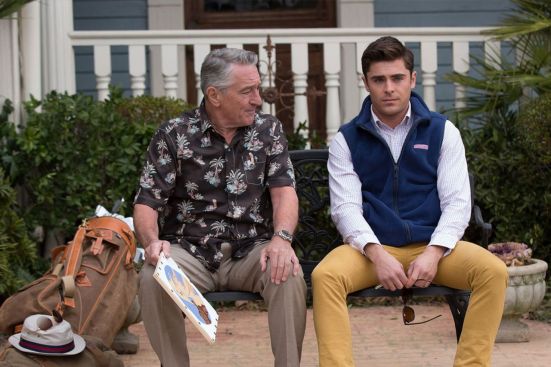 IMDb Synopsis: Right before his wedding, an uptight guy is tricked into driving his grandfather, a lecherous former Army Lieutenant-Colonel, to Florida for spring break.