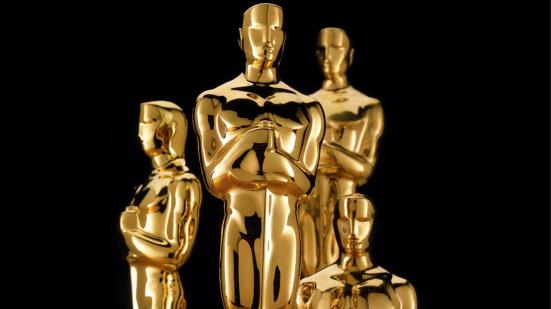 Sadly your regular co-host Super Marcey wasn’t able to join this episode due to scheduling but have no fear, her co-host Bede ‘The Terrible Australian’ Jermyn along with the Canadian bacon himself Nick Bosworth took on hosting duties for this special. As we have done in previous pre-Oscar show in the past, we discuss and try to predict this year’s Oscar nominations. Who do we think will win, who do we think should win and what do we think should have been nominated? You’ll have to listen to find out!

* Which one of the Best Original Song nominees does Nick hate with a passion?

* Which films/performances we’re surprised that were snubbed? Plus Nick tells us which would have been his pick for Best Supporting Actor if they had been nominated

* Nick makes the case on why he believes that Mad Max: Fury Road should win Best Picture/Best Director over the frontrunner The Revenant. 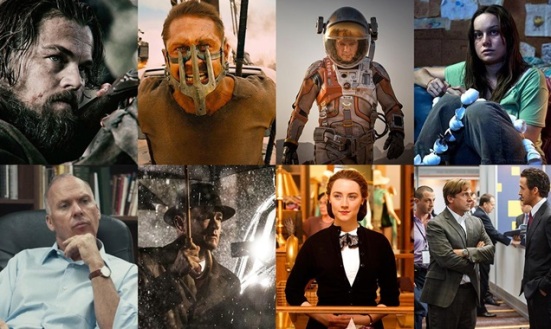