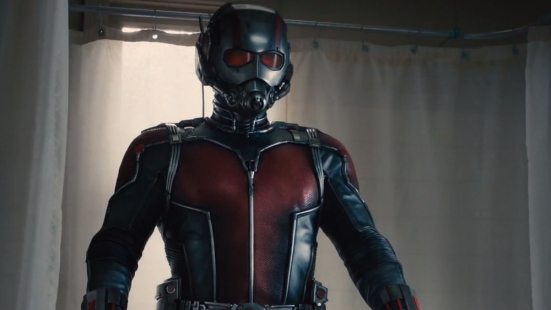 Welcome back to the Super Podcast for our 128th episode!

Sadly your regular co-host Super Marcey wasn’t able to attend this episode but don’t worry, her co-hosts Bede ‘the Terrible Australian’ Jermyn and Nick ‘the Canadian Bacon’ Bosworth were in charge of this one. Plus they are joined by regular guest A.J. ‘the Mad Movie Man’ Hakari, who makes his return from our previous. We have a pretty big (or is that *small*) jam-packed episode to bring with you for this one! We review the latest Marvel Cinematic Universe film Ant-Man (which is also marks as the final entry in their Phase 2 of the franchise) and we also take a look-ahead to Marvel’s Phase 3. Plus we chat about all the awesome stuff that came out of this year’s San Diego Comic Con.

* Nick tells us his experiences at San Diego Comic Con

* What did we think of Ant-Man? Do we think it lives up to the Marvel Studios brand?

* We take a look-ahead and cover the all the films that will be released during Phase 3.

* Did Nick fall asleep during the show?! Again?! You’ll have to listen to find out! 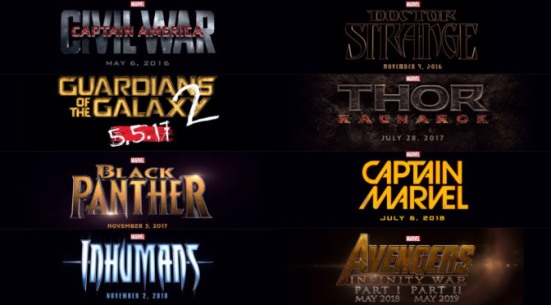