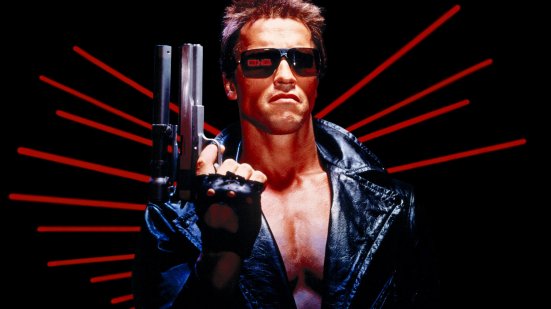 Welcome back to the Super Podcast for our 127th episode!

Unfortunately your regular co-hosts Super Marcey and Nick Bosworth both weren’t able to join this episode but don’t worry, Bede ‘The Terrible Australian’ Jermyn took the reigns of this one with the help of site contributor Bea Harper and returning guest A.J. Hakari. In this one, we decided to take a look back on the entire Terminator series and as well as do an in-depth review on the latest film in the franchise Terminator Genisys.

*SPOILER WARNING FOR ALL THE FILMS THAT WERE DISCUSSED*

* We pretty much all agree that The Terminator is undisputed masterpiece.

* We all absolutely love Terminator 2: Judgement Day but do we think it’s better than the first one? Also which one of us was terrified of a certain scene from the film as a kid?

* Do we really think that both Terminator 3: Rise Of The Machines and Terminator Salvation deserve all the hate that they have received? Surprisingly, we don’t at all.

* What did we all think of Terminator Genisys? We definitely have a lot to say about it, both the good and the bad.

* Were Emilia Clarke and Jai Courtney able to measure up in the roles of Sarah Connor and Kyle Reese?

* We round-up the rest of the episode by talking about some films and TV shows that we’ve seen recently, which include Mortal Kombat: Konquest, Love & Mercy, Starry Eyes, The Taking Of Deborah Logan, Far From The Madding Crowd (1967), Hannibal and Attack On Titan.