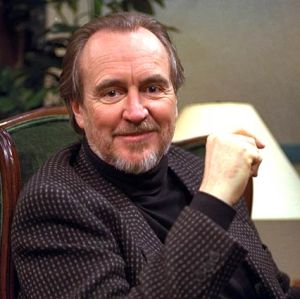 This week’s Legend of Horror has been scaring the crap out of movie goers for over forty years.  While he’s had his ups and downs, Wes Craven has single-handedly changed the face of horror.  Multiple times at that!  Not many people can make that claim.  So let’s take a look at the one, the only, Wes Craven.

Craven came into the horror landscape from a family background that really doesn’t fit the mold.  Highly religious, his mother had never even let him see a horror flick, even frightening him to the point that he didn’t even talk to a girl until his college days.  You can see the result of that influence in his early movies.  They were not only some of the angriest, darkest works of his but you could argue that they are some of the darkest work in horror history. 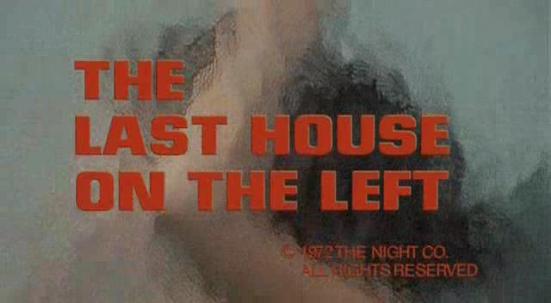 The Last House On The Left

Even today, over forty years since it was released, The Last House On The Left is difficult to sit through.  Not because it’s a badly made horror film, but because of the level of depravity on display here.  The level of violence against the poor girls was extremely raw in this movie and felt real to many people, myself included.  Even if you only stand to see it once, I highly recommend you do so.  The level of vindication that you feel by the end of the movie is worth it, even if you need to take a shower. 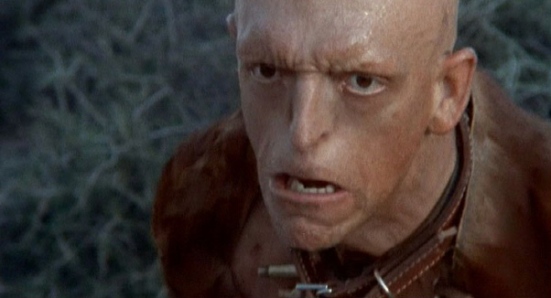 The Hills Have Eyes

This is a personal favorite of mine.  The atmosphere is dripping with malice and dread throughout the movie.  When the violence hits, much like The Last House On The Left, it hits hard.  In many ways, this movie is an homage to The Texas Chainsaw Massacre.  The similarities are apparent practically from the opening frames.  I respect that.  While I highly like the remake as well, I recommend checking this one out first as it’s a movie I believe every horror fan needs to see. 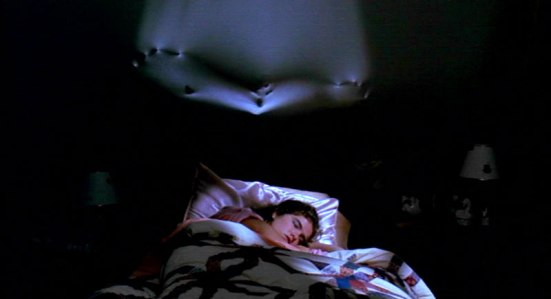 A Nightmare On Elm Street

Okay, you just knew that this was going to be mentioned.  With this movie, Wes Craven created a true masterpiece and forever changed the landscape of horror.  While Hollywood had gotten used to the silent, hulking killer Craven went a completely different route.  Freddy has no problem talking shit to you before he guts you like a fish.  But even more than that, the dreams in which Freddy attacks his victims are mind-bending.  There is such a surreal quality to this film that just begs to be seen.  I cannot recommend it enough. 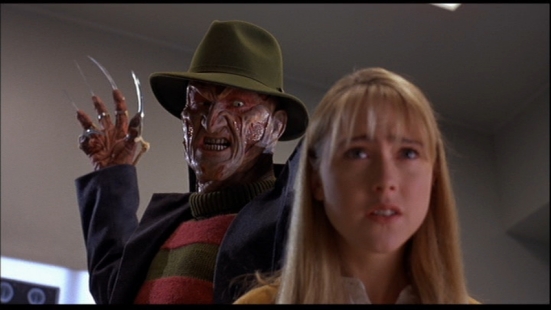 Craven’s return to the Nightmare series once again turned the film industry on it’s head.  Featuring the many of the actors from the original film as well as Bob Shaye(President of New Line Studios) and even Craven himself as fictional versions of themselves.  The idea behind this had never been accomplished before and I’ll be damned if it didn’t turn out amazing. 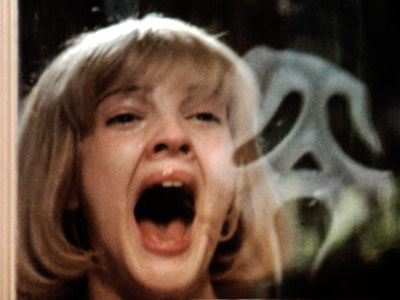 Yet again(see a pattern here?) Craven managed to turn the world of horror on it’s head.  New Nightmare had an incredibly novel concept.  Scream took that concept and just ran with it!  It had fun with the genre and keeps you guessing until the very end.  And like Nancy in the Nightmare films, it gave us another scream queen icon in Sidney.  Although it inspired a ton of lackluster imitators(what successful franchise doesn’t?), the Scream series is the cream of the crop. 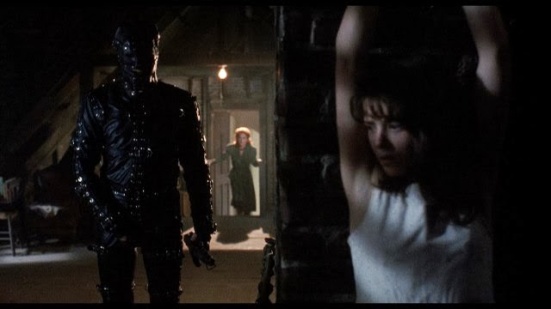 The People Under The Stairs – Some people love this movie, others don’t care for it at all.  I love the hell out it.  It’s kind of like a kid’s adventure tale only with gore.

The Serpent and The Rainbow – This is an interesting little film that deals with Voodoo.  It’s worth seeing it for Bill Pullman’s performance alone!

Shocker – This is basically the serial killer version of Electro.  It’s a fun movie that features some pretty damn good moments.

Swamp Thing – A fun comic book movie based on a man that gets turned into a swamp monster.  It features Adrienne Barbeau no less!

Wes Craven is a Legend of Horror in every possible sense.  He has created several films that completely changed the way we view horror today.  Anybody that can make that claim deserves all the recognition he can get.  If you are new to the genre or a long time fan, his work deserves many, many viewings.  They don’t get much better than Wes Craven.

Next week’s Legend of Horror made his name throughout the 1980’s and 1990’s.  While not the bravest of leading men, he damn sure is one of the most entertaining.  And he certainly has a way with the ladies!  Too bad they keep dying on him!