Okay, I know what you are thinking. Isn’t a bit too late to do a top 10 best film list of 2012 when that year finished over 3 months ago? While that is definitely true but there were a lot of films released during that I didn’t get a chance to see yet so I spent the last few months catching up with a lot of them in preparation for this list. Also while I did already reveal what my top 10 were in a episode of Super Podcast back in January (which you can listen to right here) but I did also say that my list wouldn’t be my final one and that I would put my list at some point. So here is my final official top 10 films of 2012. But before I go into them, here’s another list of films that didn’t make my top 10 but they are my honourable mentions for the year. Enjoy!

HONOURABLE MENTIONS (In No Particular Order):

The Cabin In The Woods

8. BEASTS OF THE SOTHERN WILD 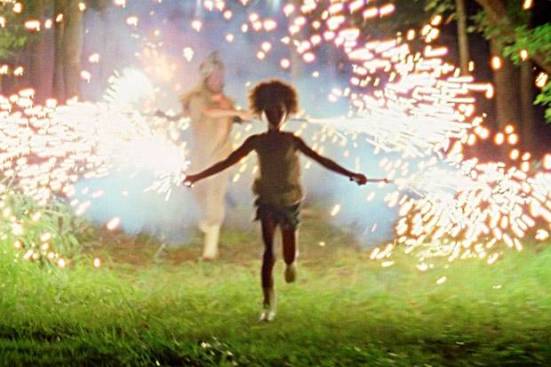 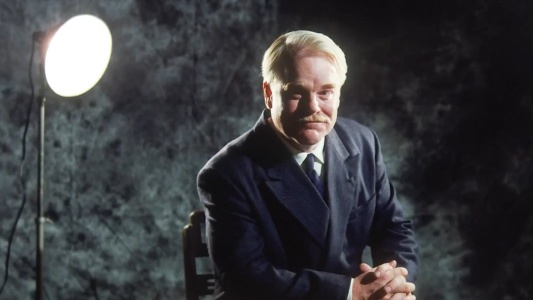 3. THE PERKS OF BEING A WALLFLOWER 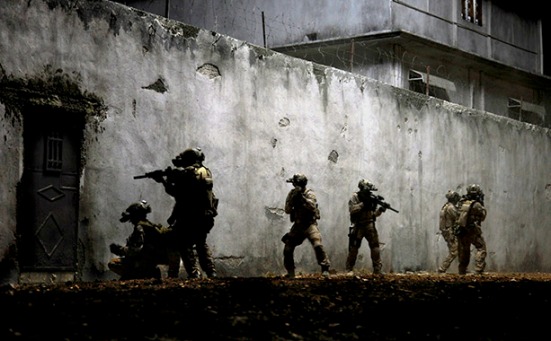