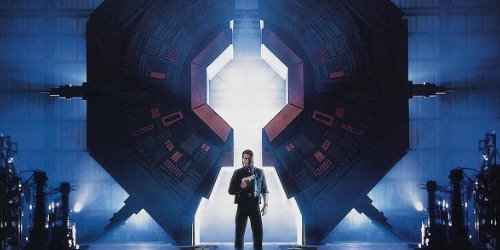 Welcome back to our monthly fan voted Audio Commentary for Super Podcast!

Your host ‘The Terrible Australian’ Bede Jermyn is tackling hosting duties solo as Super Marcey has been unwell, but will be back for the next one. This audio commentary was our September fan voted poll via our Facebook Group, unfortunately due to some scheduling conflicts it is a little late, but as they say better late than never. Bede is joined by the one and only Nick Bosworth the Canadian bacon, to check out some Van Dammage. September our poll was for a Jean Claude Van Damme film and the classic Timecop (1994) won the vote. The film was directed by Peter Hyams, best known for Capricorn One (1977), 2010: The Year We Make Contact (1984) and End Of Days (1999). Along with Van Damme the film stars Mia Sara, Ron Silver and Bruce McGill. 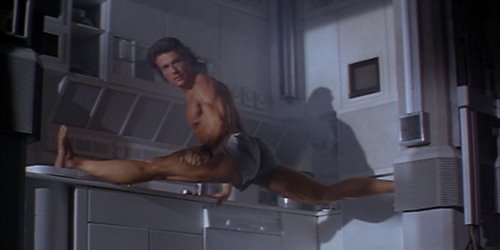 DISCLAIMER: This audio commentary isn’t meant to be taken seriously, it is just a humourous look at a cult classic. It is for entertainment purposes, we do not wish to offend anyone who worked on and in the film, we have respect for you all.