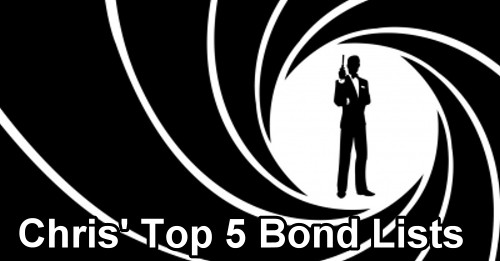 One of the many film franchises that I have always loved and appreciated since childhood is Ian Flemming’s 007 James Bond. But yet for some reason I haven’t been as vocal about the legendary adventures of the famous MI6 spy as I am about my other beloved franchises, such as GOJIRA and STAR WARS. Mostly its come down to the fact that I’ve enjoyed my love of 007 as an individual rather than within a larger group, which has included viewing the films on a regular basis and getting really excited about the arrival of a new film, which is really the only time that I show off my true 007 colours.

With the arrival of the 24th James Bond film, SPECTRE opening in Australian cinemas this week I thought that it was about time that I share with you six categories focusing on my top five favourite 007 films, actors, villains, Bond girls, songs and directors. I’d also like to dedicate this article to a very good friend of mine, the man who properly introduced me to James Bond, Mark Morris.

1. FROM RUSSIA WITH LOVE
2. ON HER MAJESTY’S SECRET SERVICE
3. THUNDERBALL
4. CASINO ROYALE
5. SKYFALL 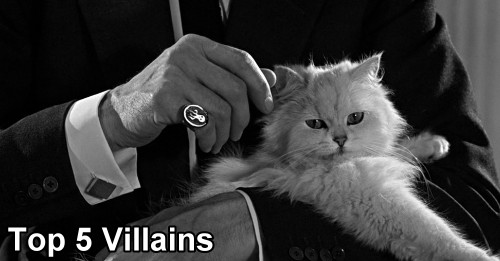 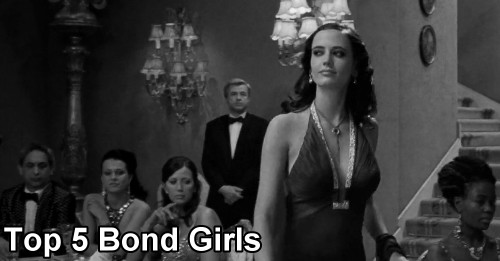 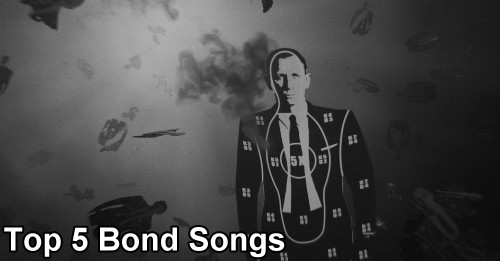 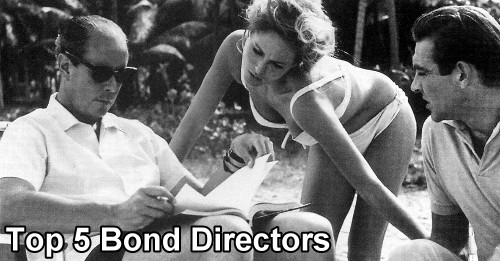